Professional English language editing services will check your paper for all possible grammatical mistakes. Getting your manuscript edited by trained editors can not only transform your paper in terms of clarity and tone, but also increase its visibility and global readership.

Editage offers 3 levels of English language editing services. The core of all three editing services is a comprehensive English grammar check. For a document to correctly convey the author’s intended message, it must follow the rules and principles of English grammar. A high-quality research paper comprises novel research presented in grammatically correct, error-free writing.

Grammatical errors are a sign of negligence. Simple English grammar mistakes or proofreading errors can detract from the overall quality of your paper. Needless to say, grammatical mistakes can affect your credibility as an author.

Here’s a list of 5 common grammar mistakes you can avoid while writing your next research manuscript. 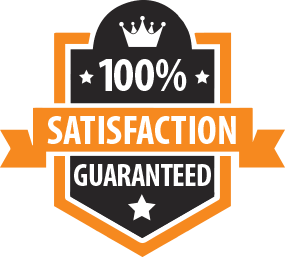