A beginner’s guide to academic freedom 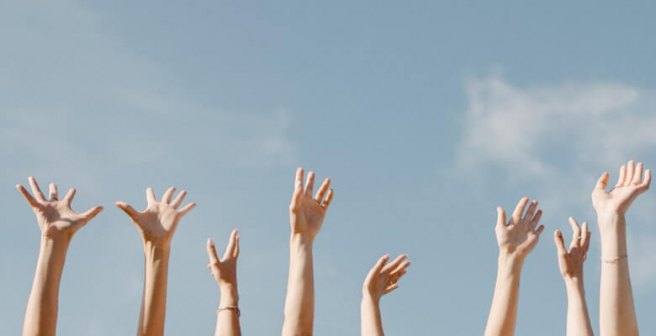 Academia is driven by intellectual curiosity, rational inquiry, and creation of truthful knowledge, all of which must be freely shared with the society. Freedom of academic expression is important to maintaining the integrity of scholarly pursuit and protecting the liberty to question views and opinions. This freedom forms the backbone of a rational, progressive, and inclusive academic community.

Here’s an overview of what academic freedom is and the different components that are critical to this concept.

Academic freedom is a universal right

Academic freedom is a complex, multifaceted concept and can be defined in the context of the rights and duties of academic stakeholders.

The 1997 UNESCO recommendation1 describes academic freedom for higher-education teaching personnel as “the right, without constriction by prescribed doctrine, to freedom of teaching and discussion, freedom in carrying out research and disseminating and publishing the results thereof, freedom to express freely their opinion about the institution or system in which they work, freedom from institutional censorship and freedom to participate in professional or representative academic bodies.” 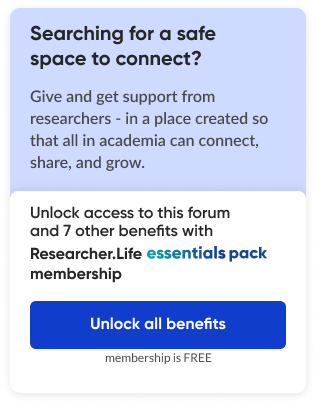 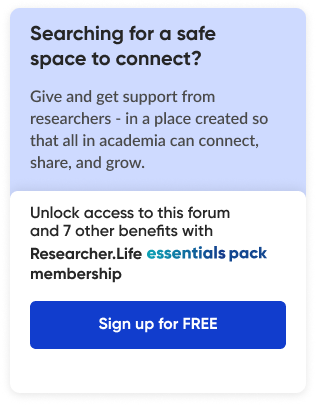 History is studded with stark incidents that have led to the evolution of academic freedom. One of the most notable of these is the infamous trial of Galileo Galilei in the 17th century, which exemplifies punitive measures undertaken by religious heads to nullify and deny scientific truth.2 Galileo was coerced to reject the heliocentric model of the solar system, his book was banned, and he was put under house arrest. His academic freedom was curbed in multiple ways because his beliefs conflicted with religious teachings.

Academic freedom encompasses researchers’ freedom to question, critique, or reject a research direction approved or prioritized based on political diktats, especially when this is done without the research proposal being scrutinized for scientific validity. In 2020, a group of scientists vehemently opposed the Government of India initiative to fund research on indigenous cows.3 Many saw it as an agenda being imposed by the pro-Hindu government, without the research proposal being backed by a scientific rationale, but instead inspired by assumptions that Indian cows have unique properties as described in Hindu scriptures.4

Most of these scientists worked for government institutions but could exercise their right to raise scientific concerns against the proposed funding scheme without fear. Thus, academic freedom allows researchers a safety shield against punitive measures such as losing their jobs or other kinds of reprimanding impositions.

Academic freedom encompasses both rights and duties of faculty

Academic freedom constitutes not just rights but duties too. Examples of guiding principles for the academic freedom of faculty are the tenets of The American Association of University Professors (AAUP), laid down in the 1915 Declaration of Principles5 and the 1940 Statement of Principles on Academic Freedom and Tenure,6 according to which the rights of faculty include the following:

Faculty are also expected to be bound by certain obligations and duties. Academicians can lose their jobs if they use academic freedom as a defense for mistreatment of students, and they may face disciplinary action for exercising any form of discrimination or harassment.

A quick guide to understanding the use of the p-value
[This video was originally published by jbstatistics…
6.5k

The above aspects of academic freedom were highlighted in a recent case in Canada,7 in which a faculty member at the University of Ottawa was suspended for using racial slurs in the classroom. The troubling concern was that the teaching community challenged the university administration and demanded revoking the suspension under the argument of preserving academic freedom. The case in point is an example of how academic freedom could be misconstrued by faculty to justify gross misconduct against students.

Several social movements and student agitations in the 1960s steered the idea of defining academic freedom for students. Of special mention are the Civil Rights Movement, which highlighted racial inequality in education8 and the Free Speech Movement9 at the University of California, Berkeley. The AAUP drafted the Joint Statement on Rights and Freedom of Students10 in 1967 to ensure that

A report released by Human Rights Watch (HRW) discusses the indirect coercive measures of the Chinese government to curb freedom of speech and impose self-censorship among Chinese students in Australia who profess pro-democratic inclinations.11 In a similar vein, the Taliban government in Afghanistan has been reported to have initiated interventions affecting the academic freedom of students and universities across the country.12

In March 2021, Scholars at Risk (SAR) and Global Public Policy Institute (GPPi) rolled out policy recommendations for nurturing free universities using the Academic Freedom Index (AFI).13 The report highlights the core principles of academic freedom, threats posed by the pandemic, and the use of AFI to maintain the intellectual integrity of the knowledge-building systems and ensure the welfare of stakeholders.

Should early career researchers be appointed as peer reviewers?
This year's theme for Peer Review Week is Identity in…
1k

The breadth and scope of academic freedom is complex, open to argument, and sometimes may seem to conflict with social, ethical, or legal considerations.

A case to cite is the 2014 ban imposed by the National Institutes of Health (NIH), U.S.A., on research on pathogenic viruses.14 NIH justified the ban by maintaining that the risk associated with making pathogens more dangerous is huge, and it may lead to adverse public health situations. While a few scientists reasoned that such research would foster preparedness for future pandemics, others were skeptical and supported the ban. The limits of academic freedom to pursue research of choice may look blurry when scientific opinion is divided. The ban was lifted in 2017 with the promise of putting in place strict ethical and safety guidelines.

Another area of debate is the creation of curriculum or syllabus. Academic freedom gives universities the right to decide the curriculum topics to be taught. An education think tank in India objected to the glorification of Mughal rulers in textbooks and expressed resentment as references of Indian socio-political reformers had been reduced to box ticking.15 The question that arises is “does academic freedom allow biases to influence creation of educational content?” The answer is that academicians are free to create any educational content provided they maintain the veracity of facts. However, individuals or groups should feel free to point out any perceived lack of balance in the content and call for measures to correct such problems.

A beginner’s guide to academic writing
In the context of writing research papers, observing…
1.4k

Academic freedom is acknowledged as a separate right in the constitutional charter of many countries. For several countries, it falls under the right to freedom of speech and right to practice profession. At times, safeguarding the right to academic freedom for one may mean violating the constitutional rights of others. Such disputes where two rights may oppose each other are resolved using the “principle of proportionality”—a legal principle that aims at balancing competing interests to ensure justice.16

The concept of academic freedom will continue to evolve in parallel with advancements in education, research, and institutional practices. The guiding principle for driving this evolution is that such efforts themselves must be subjected to uninhibited, free, and fierce debate.

6.    Metzger, W. The 1940 Statement of Principles of Academic Freedom and Academic Tenure. in Freedom and Tenure in the Academy (Duke University Press, 1993).
https://www.aaup.org/report/1940-statement-principles-academic-freedom-and-tenure

7.    Editorial board. Academic freedom is no excuse for racism in the classroom. The Queen’s Journal https://www.queensjournal.ca/story/2021-11-19/editorials/academic-freedom-is-no-excuse-for-racism-in-the-classroom/ (2021).

Dr. Hyungsun Kim: Don't become a victim of the publish-or-perish…

Why are mental health problems elevated among graduate students?

Why a comprehensive understanding of mental health in academia is…

Is becoming an independent researcher the way to go for you? 7 min read