A vaccine to prevent type 1 diabetes headed for clinical trials 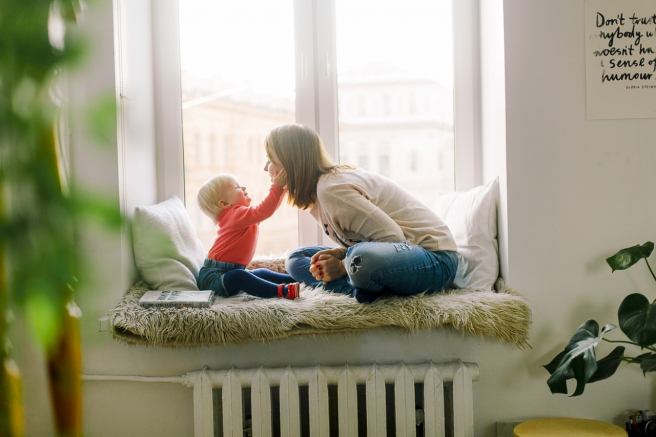 Finnish researchers have been working for decades to develop a prototype vaccine for Type 1 diabetes and on July 19, 2017, it was announced that human trials would begin in 2018. The study has been funded by the EU Exalt program with 6 million euros.

In Type 1 diabetes, the body has a decreased ability to produce insulin which is used by the body's cells to absorb glucose out of the blood. This loss of insulin is caused by the pancreatic tissue called beta cells that are destroyed by the body's own immune system within the first few years of life. Type 1 diabetes is different from the more prevalent Type 2 diabetes that tends to affect individuals later in life. Led by Heikki Hyöty, Professor of Virology at the University of Tampere in Finland, a team of researchers announced that a particular strand of viruses transmitted through the intestines called enteroviruses are closely linked to Type 1 diabetes.

The vaccine prototype that has worked effectively and safely on mice will be tested on human subjects and if the tests are successful, the vaccine could be made available within eight years to the general public. Patients that have been diagnosed with Type 1 diabetes recently will be recruited into the trial, which will take place at various sites in Denmark, Belgium, France, Germany and UK.

Around the globe, hundreds of infants develop type 1 diabetes each year. Thus, a vaccine that could be used to treat the onset of diabetes would be a major breakthrough for public health.

What should be the description of the table heading for a scale from 1 to 5?
257