Beall's list of "predatory" publishers and journals no longer available 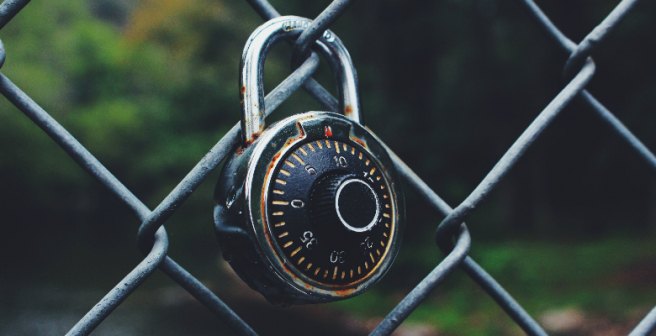 Scholarly Open Access, a popular blog that listed questionable journals and publishers, has recently been taken down. The blog was maintained since 2008 by Jeffrey Beall who is an academic librarian at the University of Colorado in Denver. Incidentally, his faculty page too is no longer available. While the exact reasons behind this decision remain unclear, according to a UC Denver spokesperson, it was Beall’s personal decision to take this step and added that, “Professor Beall remains on the faculty at the university and will be pursuing new areas of research.” Lacey Earle, Vice President of Business Development at Cabell’s International, tweeted that “threats & politics” forced Beall to shut down the site.

Beall’s blog that listed more than 1000 “potential, possible or probable predatory scholarly open-access publishers” now stands blank, and it is not known whether this closure is permanent. While his efforts at exposing fraudulent publishers were applauded by many academics, his list – popularly known as “Beall’s list” – had been a source of controversy as some open access advocates believed that he was negative toward the model. He also received flak from some publishers and journals that objected to being included in his list. One such publisher is OMICS Publishing Group that threatened to sue Beall with a $1 billion lawsuit for defaming the company.

Cabell’s International, a publishing services company, had announced that it has been working with Beall since 2015 to develop a blacklist of publishers. Hence, there has been some speculation as to whether this was the reason behind pulling down of Beall’s blog. However, the company publicly stated that it is not involved with this incident. The shutdown of Beall’s blog is perceived by many as a loss to academia. Though it received considerable criticism for being overly biased, it was unique in the industry and many researchers considered it to be a valuable resource. It remains to be seen what effect the closedown of this blog has on academic publishing.

Why did Beall’s List of potential predatory publishers go dark?