China to increase R&D spending by 7%, according to new Five-Year Plan 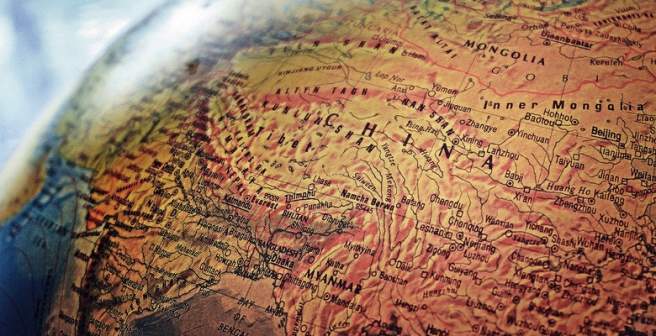 China plans to increase its spending on R&D by 7% each year of its 14th Five-Year Plan (2021-25), announced Premier Li Keqiang at the annual session of the National People’s Congress (NPC) held recently. The amount is more than its 2021 growth target for gross domestic product (GDP) (6%), signaling that research spending as a part of GDP will be increasing.

In the world’s second largest economy, the investment in R&D as a part of its GDP has been steadily rising. It was 2.21% in 2018-19 and is expected to be around 2.4% for 2020-21. Responding to the announcement, Cao Cong, a science policy expert at the University of Nottingham Ningbo China, estimated that spending could go up to 2.8% by 2025. Interestingly, the R&D-to-GDP proportion of the world’s largest economy, the United States, was 2.79% in 2018-19. The announcement, observes Cao, appears to heed calls by the country’s scientists to increase spending on fundamental research.

The country also intends to increase spending on innovation in science and technology. The outline of the plan presented at the session talks of strengthening academic programs and setting up national labs to focus on areas such as AI, quantum computing, and neuroscience. “The plan will give science, technology, and innovation near-absolute priority,” noted China Policy, a consultancy based in Beijing. Incidentally, China was ranked 14th in the Global Innovation Index (GII) 2020, retaining its position from the previous year.

Additionally, the plan aims to improve incentives for manufacturers to invest in research. Initial responses to this announcement by foreign businesses in the country have been positive. June Chang, president of US medical device manufacturer Boston Scientific, said in a statement, “It is hoped that under the guidance of the 14th Five-Year Plan and the support of relevant policies, the company can join hands with all partners to accelerate the innovation of medical technologies.”

How should I write my paper according to the IEEE conference proceedings format?
It would be great if you teach me what is IEEE…
48.4k

Coming as it does a year after COVID-19 broke and given the country's recovery from the pandemic, the plan gives experts, such as the Centre for Economics and Business Research, London, reason to believe that it will help China become the world's leading economy before the end of the decade.

The Five-Year Plan though seems to have left a section of environmentalists disappointed. The targets for decreasing energy consumption and carbon emissions per unit of GDP (13.5% and 18% respectively) are the same as those for the previous Five-Year Plan (2015-2020).

China’s Five-Year Plan usually sets broad goals, which go through a pro forma review after announcement. The details are specified in sectoral plans developed later by ministries and agencies. For the new Five-Year Plan, details on the R&D spending will be provided in an upcoming Medium- and Long-Term Program for Science and Technology Development.

China to increase R&D spending by 7%, according to new Five-Year Plan 3 min read