Completing the antibiotic course may not be necessary 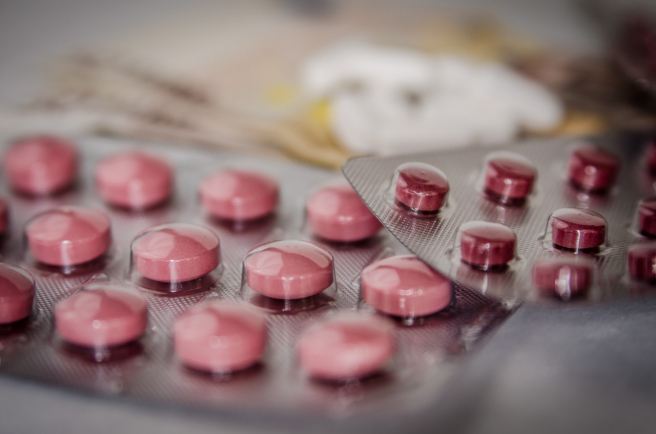 For decades we’ve been instructed by medical practitioners to finish our course of antibiotics. Most of us have been warned at some point by our doctors that failing to do so would increase the risk of the infectious bacteria developing resistance. However, a recently published study states this is a baseless claim and could do more harm than good. Shorter antibiotic courses, it is concluded, work just as effectively to treat infections.

Martin Llewelyn, a Professor in Infectious Diseases at Brighton and Sussex medical school conducted a study aptly titled ‘The antibiotic course has had its day’ which was recently published in the BMJ. According to the study, the traditional approach of continuing to take antibiotics even after one starts feeling better is an outdated concept. The current guidance also doesn’t take into consideration the fact that patients respond differently to the same antibiotic and some may need longer courses than others. The new study asserts that when a patient takes any antibiotics, it allows dangerous strains of bacteria to grow on the skin and in the gut which could prove to be dangerous later. More resistance is built in longer courses. Each year, at least 12,000 people die from antibiotic-resistant bugs in the UK. The research team also recommends more research and urges medical practitioners to tailor antibiotic prescriptions to each patient.

Currently, the National Health Services and the World Health Organisation follow the traditional recommendation and urge everyone to finish the course of antibiotics. This approach, according to Llewelyn, stems from the fear of undertreatment and ignores overtreatment. The fear dates back to the time when Nobel Laureate Alexander Fleming discovered that insufficient doses of penicillin could be dangerous as bacteria quickly become acclimatized to penicillin.

Llewelyn states that reducing the use of antibiotics will help combat the growing problem of antibiotic resistance. Although there seems to be widespread skepticism about the study, most experts are concerned about how this should be communicated to the general public. More research may be needed on the duration of the antibiotic course but as of now, patients can be safely advised to stop medication when they feel better. Ideally, clinical trials will help us determine the right length of treatment along with the exact quantity of antibiotics.

Is a space necessary before and after the sign of equality/inequality?
Which format is preferable in the following example?p …
25.1k

Completing the antibiotic course may not be necessary 2 min read