Economics has a last name bias 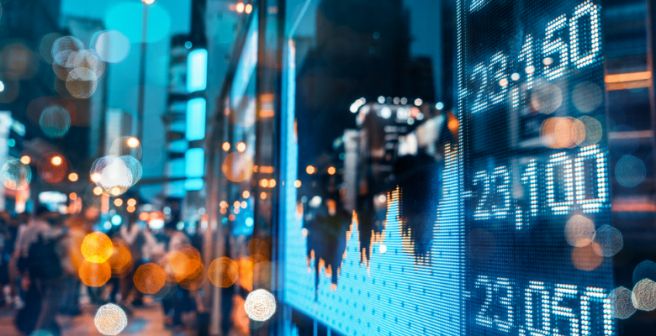 Scientific research is increasingly collaborative and contributions made by each author must be suitably acknowledged by co-authors. Often, there is much prestige (and career benefits) associated with being the first author of a published paper. Hence, the decision-making  process in a contribution-based system can be quite contentious (or deferential).

Economics avoids this potential rancor by being one of the very few disciplines to list authors in alphabetical order. The rationale used by most economists to justify this norm is that in an economic study it is often quite tedious to identify and apportion individual contributions.

However, alphabetical name ordering can be quite unfair as authors of articles having more than two authors could disappear within ‘et al.’ and face a similar dilemma in the reference list. Alphabetical ordering confers visibility and recognition, often key to being considered an expert, to authors with last names early in the alphabet.

Matthias Weber identifies the presence of alphabetical discrimination in economics and the strategies used by researchers to counter its effects. Even when name orderings are alphabetical, economists assign higher contribution credit to earlier authors. Consequently, researchers with last names late in the alphabet are less likely to collaborate with more than one author.

Ceteris paribus, authors with an A-name are more likely to receive tenure at a top university than authors with a Z-name. The results hold for winners of the Clark Medal, the Nobel Prize, and fellowship of the Econometric Society.

We economists can't stop advising others on improving efficiency; however, we seem to have come up with a highly inefficient norm that is also extremely unfair. For the individual, this practice makes it more difficult for the best people to occupy the best positions. For the science, it delays research by complicating collaborator choice as researchers are rightfully concerned about being credited appropriately.

Weber rightfully recommends that economics give up this deviant norm and join the vast majority of scientific literature in adhering to contribution-based ordering of authors. This will be increasingly significant, in a future with greater inter-disciplinary collaborations, to avoid conflicts that may arise from different author ordering norms.