#ImposterSyndrome is when many people tell you "good job" and you somehow still don't believe it.

#ImposterSyndrome is when many people tell you "good job" and you somehow still don't believe it. 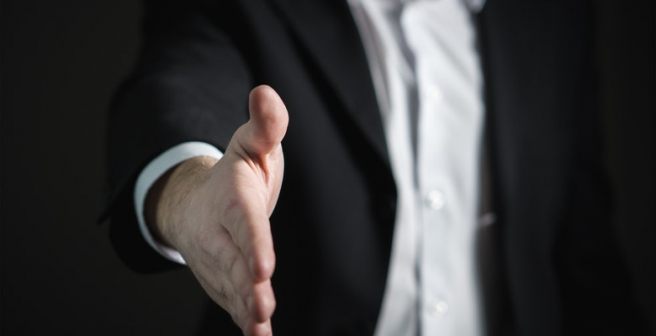 Elsevier and the University of California (UC) have signed North America’s largest open access (OA) scholarly publishing agreement. According to the read-and-publish deal, UC researchers and faculty will be able to access almost all of Elsevier’s over 2,600 journals and researchers will be able to publish research that will be available to readers for free. The deal is especially significant because it includes for the first time The Lancet and Cell, the Dutch publisher’s most esteemed journals.

The four-year agreement, which comes into effect April 1, while being OA-friendly, is also researcher-friendly. UC will provide the initial $1,000 of the APCs, with researchers being expected to make up the rest through grants if needed. For The Lancet and Cell, this will be applicable only a year after the agreement comes into effect. On its part, Elsevier will reduce APCs by 15% for most of its journals and by 10% for The Lancet and Cell.

UC is responsible for 10% of the United States’ research output, while Elsevier publishes 17% of that research, the largest by any publisher. Based on the terms of the agreement, UC’s spending on publishing is estimated to reduce by 7%, making it more amenable than during the previous negotiations between the two academic giants in 2018-19, which reached an impasse. Then, it may be recalled, UC researchers lost access to all of Elsevier’s newly published research and needed to overnight come up with alternative ways of accessing current work. Since then, UC has signed nine OA agreements with other leading publishers, such as Wiley and Springer Nature.

Elsevier’s decision to renew ties and renew negotiations with the university seems responsive to the emerging direction of global research publishing. Plan S, the European initiative to move toward OA publishing, finally came into effect earlier this year (after many revisions over the past two years). Furthermore, since 2010, OA journals have grown by 55%, while subscription-based journals have grown only by 5%.

Additionally, the pandemic, which continues its effects in several ways, has made it imperative for peer-reviewed research to be made accessible faster. Observes Marta Margeta, associate professor of pathology at UC San Francisco, “At all times, and especially now during a global health crisis, openly and rapidly sharing our research can and will save lives.” Jeff Mackie-Mason, UC librarian and co-chair of UC’s negotiating team, underlines that sentiment: “Making what the public has paid for available for the public to use has been a huge win for society.”