Elsevier probes its peer reviewers for potential citation…
How to identify coercive citation requests from an editor
10 Developments in academia that made headlines in 2019
How to deal with coercive citation: A case study
The 7th International Congress on Peer Review and…

Elsevier removes editor from board after revelations of citation manipulation 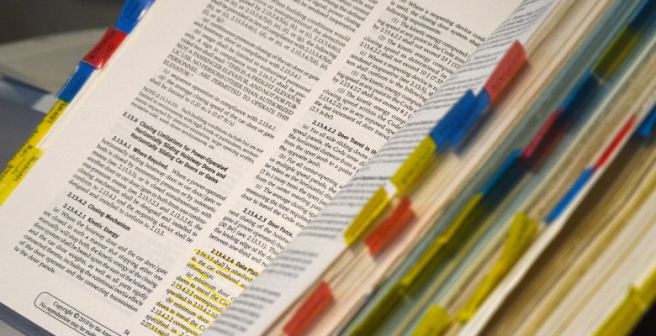 One of the world’s most highly cited researchers and an editor on the board of the Journal of Theoretical Biology (JTB) has been removed from his position after investigations revealed that he had indulged in coercive editorial practices and manipulated the peer review process.. Elsevier, which publishes the JTB, later shared with Nature that the editor is Kuo-Chen Chou, a veteran biophysicist who presently runs the Gordon Life Science Institute in Boston, Massachusetts.

Editors at the JTB found Chou guilty of a series of editorial malpractices. Cho asked the authors of papers he edited to cite his papers, at times numbering over 50. He also asked authors to revise the titles of their papers to include the name of an algorithm he had developed. Additionally, he edited papers of close colleagues from his own institute. However, during the investigation, the JTB was not able to identify these authors, which indicated misconduct. Chou also chose people from his institute for reviews. He even reviewed papers using a pseudonym. It was also seen that his name was added as a co-author during the final stages of the review. The JTB editorial says that, “Regrettably, this process was repeated for dozens of papers.”

In his defense, Chou said that the algorithm was mentioned due to its high efficacy and consequent regard by researchers. However, he did not respond to the charges of coercive citation.

In January last year, Chou was removed as a reviewer from Bioinformatics. Commenting on the latest revelations, Jonathan Wren, an associate editor at Bioinformatics and a bioinformatician at Oklahoma Medical Research Foundation (OMRF), says, “The magnitude of his self-citation requests are [sic] shocking.” During the investigation at Bioinformatics, it was found that 90% of the papers that he requested authors to add as citations were his own publications.

Q&A
Why is the editorial board's approval required for my submission?
My paper has been revised twice. The second time, the…
14.3k views

Chou retired from the pharmaceutical industry in 2003, before setting up his institute. Prior to his retirement, he had published over 160 papers, garnering about 2,000 citations. However, in the 16 years since retirement, he has authored over 600 papers amassing more than 58,000 citations. In recent years, he has been among the world’s most highly cited researchers according to both Scopus and Web of Science (WoS).

Chou’s removal is the first after Elsevier probed for citation manipulation in its peer review process in September last year. Elsevier will decide on the course of action to take with regard to the papers that Chou managed. Its spokesperson notes, “Unfortunately, there is no robust mechanism for removing citations at the moment in a way that is reflected in indexation services.”