"If it is correct, economics would be different" 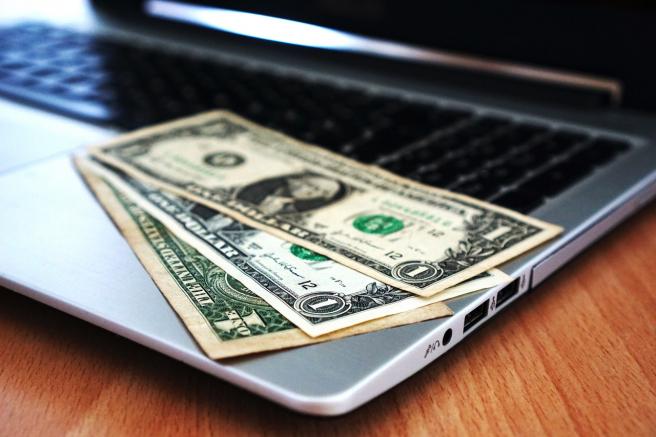 “If this is correct, economics would be different.” With these words, the editor of the Journal of Political Economy (circa 1970) began a letter of rejection addressed to George Akerlof. As a freshly minted PhD from MIT, Akerlof was quickly coming to terms with the realities of academic publishing. His paper titled "The Market for Lemons" had been previously rejected by the two other leading economic journals American Economic Review and Review of Economic Studies, the consensus view being that the paper's insights were 'trivial'.

To those of us who toil in the trenches of academic publishing, such feedback (and often worse) is the coin of the realm. However, Akerlof graciously concedes that the referees were correct; after all, he was discussing the mundane tediousness of used-car sales. The paper was eventually published in the Quarterly Journal of Economics and its simplistic notion that some market participants know more than others (information asymmetry) helped the author win the 2001 Economics Nobel.

Tempting as it may be, we must refrain from using this anecdote as a stick with which to beat the peer-review based system of journal publication. The gatekeepers to the promised land of publication success can definitely be nitpicky but we need them guarding those proverbial walls. However, Akerlof's trials serve as a reminder that one should develop a thick skin when it comes to negative/critical feedback and accord due honor to perceived personal failure.

Can journal rejections sometimes work to your advantage?

Should I throw away my rejected manuscript?

"If it is correct, economics would be different" 2 min read

It is difficult being an African researcher, but you mustn't give up! 8 min read