Indonesia publishes the most open-access journals in the world: what it means for local research 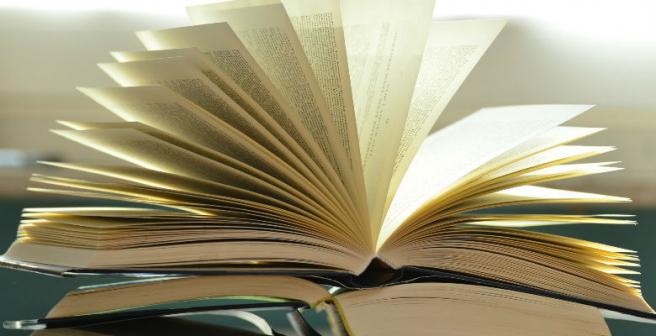 Editorial note: This article was originally published in The Conversation here and has been republished here.

Indonesia is a world leader in the number of free-to-read published research journals.

Journals published with open access (OA) licenses are available to read for free and can be legally redistributed.

With the license, anyone can get the full article and all supporting documents for free because the author or research institute already bears the cost of publishing.

This number reflects Indonesia’s important position in global academic publishing. We will explain what this means for the research ecosystem in Indonesia.

The number of OA journals in Indonesia shows how the research ecosystem in the country has started opening to public.

Open access is the start of science development. It is the initial purpose of the open access movement. Knowledge will not grow optimally if access is restricted behind paywalls.

Results from studies, especially those funded by the state, should be available widely for public. The public is not just scholars, but also the general public.

With the most open-access journal articles published in the world, the knowledge from Indonesian researchers should be able to freely reach the public.

The Indonesian government has become aware of this.

Indonesia’s 2019 Law on National Knowledge System and Technology requires the implementation of OA licences for research publications to ensure the public can access and use the results of research.

If the editor suggests that I submit to another journal, does it mean the other journal will surely publish the paper?
Here is the editor’s response to my submission: “We…
205

Through this requirement, the government hopes to encourage not only transparency on research processes, but also innovations and findings that benefit the public.

Indonesia’s research position in the world

The world should envy Indonesian researchers because many Indonesian journals are open access and the majority of scholars publish their articles free of charge.

Based on our record, the Indonesian research publication system has adopted nonprofit principles since the 1970s. Back then, journal subscription fees were calculated based on the cost of printing only.

This system was different to those found in developed countries, which were dominated by commercial publishing companies.

This was where Indonesia has advantages over the research ecosystems in many other places.

Similar systems include the Scielo research ecosystem in Brazil, and the scientific publishing ecosystem African Journal Online (AJOL) and Africaxiv on the African continent.

The opposite happens in Europe and northern hemisphere countries that are managed under the command of business entities. They even publish open-access articles with high cost.

To encourage the open research ecosystem in Indonesia with open-access journals, collaboration among journal managers, researchers and stakeholders must be improved.

Although Indonesia publishes the most OA articles, OA journals only make up 16% of all journals published in the country.

We offer the following recommendations to strengthen the OA system in Indonesia for relevant stakeholders.

Understanding the basics of publishing an article in a journal

An overview of scholarly publishing - perfect to introduce all the basic…

Managers also need to increase diversification such as types of papers, channels for disseminating information to audio and video formats, as well as publishing networks not only domestically but also abroad.

There are many well-known academic publishing communities or organisations in the world, such as DOAJ, OASPA and Open Access OAPEN.

Researchers and lecturers need to serve their ego less through publishing their studies in paid journals. They need to realise it’s important for the public to have free access to research findings.

They also need to develop the capability to produce popular science articles for the general public.

The government needs to reduce and even stop the dependence on foreign instruments in assessing the quality of local journals or research, especially if Indonesia already has that instrument.

To replace them, the government can use the journal management standard set by international organisations such as COPE. The Indonesian version exists in ARJUNA.

The Indonesian government should use COPE and ARJUNA more than non-inclusive standards such as Scopus and Web of Science . In science communication, exclusivity is one thing that should be avoided

Indonesia publishes the most open-access journals in the world: what it means for local research 4 min read

How I made a career in conservation biology 6 min read

How to promote your research for greater…
Jayashree Rajagopalan
LEARNING TIME
8 hrs
LECTURES
10
approx. 48 min each