Is the concept of digital native a myth? 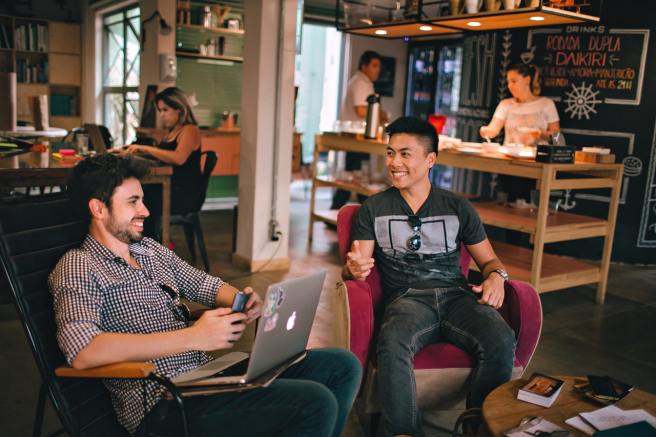 The current generation is all about buzzwords, catchphrases, abbreviations, and emojis. So when the term “digital native” was coined to describe people born after 1980 who are adept at technology, obviously everyone lapped it up. While people born after 1980 are considered digital natives, people born before 1980 are described as "digital immigrants." However, a recent study stated that the concept of digital native is a myth and that there is no evidence to claim that different generations assimilate information differently.

Also known as "early adopters," this group is supposedly information-savvy. Social theorists have also claimed that the generation learns differently and needs special teaching strategies that include various forms of multimedia. However, a review paper recently published in the journal Teaching and Teacher Education, established that there is no evidence to reinforce the claim that "digital natives" who have grown with smartphones and the Internet are better with technology, learn differently, or are better at multi-tasking as compared to the older generation.

A 2001 essay by Marc Prensky, an educator was probably the origin of the idea of ‘digital native.’ Prensky stated that the new generation was skilled at processing multiple streams of information using technology. This was backed by the claim that curriculum needs to catch up and teaching methods should be adapted to cater to them. However, Paul Kirschner, professor of educational psychology at the Open University in the Netherlands and co-author of the new study strongly advises against attributing specials powers to a specific group. Research also shows that millennials do not necessarily possess special skills with regard to technology.

Additionally, the study also asserts that multitasking is not a special domain of the young. "Digital native" is not used only as a marketing term but is used to shape and influence major aspects of life such as curriculum design and corporate work environment. Educational institutions are retooling for the new generation by using collaborative learning and e-learning. Although it’s true that this generation has been exposed to a lot of digital technology, it uses technology the same way as the previous ones.

What is a concept paper?
I am a Masters student and for our final output for…
72.6k

According to Kirschner, the assumption that the new generation has unique technological skills may actually cause more harm than good. Although millennials display some differences in workplace preferences and life goals, basic human cognition doesn’t change from generation to generation.

Is the concept of digital native a myth? 2 min read