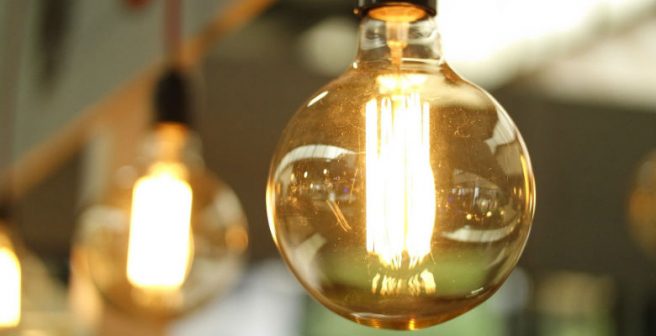 In cells, protein is synthesized based on the genetic code. Each protein is coded by the triplet combination of chemicals called "nucleotides," and a continuous "reading" of any set of triplet codes will, after a multi-step process, result in the creation of a chain of amino acids, a protein. The genetic code is matched with the correct amino acid by a special functional RNA aptly named transfer RNA or tRNA (which, incidentally, is itself composed of its own type of "codes"). An enzyme called "aminoacyl-tRNA synthetase" or aaRS accurately assigns a specific amino acid to the correct "code" through a tRNA by recognizing unique structural components called 'identity elements' on the tRNA.

In the case of the amino acid alanine, the identity element for recognition by the enzyme alanyl-tRNA synthetase (AlaRS) is an unlikely base pair "G3:U70," present in the minihelix structure (amino acid-accepting upper half region) of tRNA. Considering its importance in the recognition of the code, the base pair is popularly known as the "operational RNA code."

The evolution of this complex tRNA-aaRS system is a fascinating enigma, as the existing evolutionary evidence suggests that the upper half of the tRNA containing this operational code appeared earlier in evolutionary history than the lower half part that binds to the triplet code of mRNA. Interestingly, in a primitive microorganism Nanoarchaeum equitans, the genes coding for each AlaRS subunit α and β are split, with the two genes being separated by half the length of the chromosome.

This interesting fact inspired a team of scientists at Tokyo University of Science, led by Prof. Koji Tamura, to hypothesize that these split forms of AlaRS  in N. equitans might be connected with the evolutionary history of aaRS enzyme activity.

Prof. Tamura emphasizes the significance of their study published in Journal of Molecular Evolution, in the evolutionary context, "AlaRS-α shows the G3:U70-independent addition of alanine to RNA minihelix regions. Our data indicate the existence of a simplified process of alanine addition to tRNA by AlaRS early in the evolutionary process, before the appearance of the G3:U70 base pair."

Structure of a research paper
This 2-minute video gives a quick overview of how a…
23.7k