My fieldwork gave me 5 important lessons! 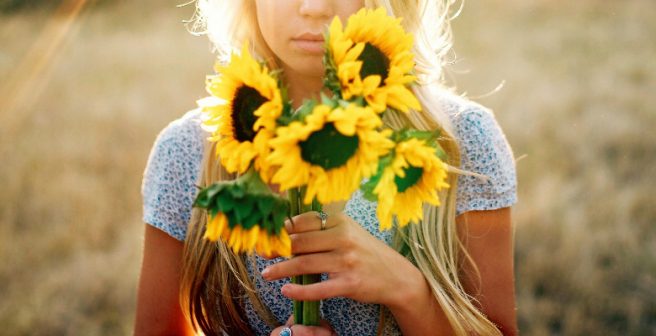 So, to rekindle my own passion for my work, let me reflect back on what happened during fieldwork, and what I have learned from it. This post was generously edited by FERSA Cambridge, who suggested that it is best suited for my personal blog.

It was first titled “messiness of fieldwork,” but as FERSA thinks that it “reads more like a stream of consciousness,” I have decided to rename it “thoughts on fieldwork.” I bumped into a friend at College just now, she had just returned from fieldwork and I quipped (and she agreed) that fieldwork was the best of time and it was also the worst of time, unintentionally quoting Charles Dickens from A Tale of Two Cities.

So, what happened during fieldwork and what have I learned from it? I once sat at a school reception for nearly an hour, waiting for a teacher because s/he had forgotten that I was going to observe his/her class that day. On the other hand, there was a time that I waited for an hour because I was the one who forgot to let the participant know that I was going to come in!

Then, there was the time when I forgot my railcard and bank card in an attempt to catch the train on time, which led to me now remembering to check whether I’ve got both with me before I catch a train.

b) Logistics can be challenging

Though I chose participants whose school was accessible by public transport, the fact that they were scattered all across East Anglia and the Home Counties meant having to deal with train/bus rides (including delays!). This meant having to plan my day and time carefully so that I came to school on time.

I collected and transcribed a lot of data between September and December, only to realize in January that some of my data sources did not help with answering the research questions. Fortunately, I discovered this early on.

Some of my participants asked me for feedback on lessons that I observed. I was hesitant to do so at first as my feedback might influence the outcome of the study, which then raised the issue of ethics. I discussed this with my supervisor and we agreed that I should provide feedback if they asked for it, as it was within my professional capacity as a teacher. Not only that, providing feedback when they ask for it will help me form a trusting relationship with my participants.

Fieldwork can be demanding. I had times during my fieldwork where I felt overworked, nervous, and questioned what I was doing.  I coped with this by talking to my supervisor, doing one thing at a time, and, most importantly, taking care of my own well-being.

Having said that, fieldwork was the best of times, because:

Overall, fieldwork really was the best of times and the worst of times.

It was the worst of times because I got really exhausted as I was travelling almost every day. One of my participants once said to me “I don’t know how you do it,” when I mentioned that I was going catch the 6 am train to visit one of her colleagues the next day.

Then, it was also the best of times because, at the end of the day, the purpose of fieldwork is to gather data sources to answer my research questions, which will then be used to produce a body of work that adds to human knowledge, making a little dent to that circle.

My advice to PhD colleagues who’re about to go for fieldwork soon:

Hamizah Haji-Haidi (@AmyHeidi) is a PhD candidate at the University of Cambridge. This story was published on September 25, 2017, on Hamizah’s blog, Reflective journeys of a doctoral student (available here), and has been republished here with her permission.

When I started fieldwork, I didn't expect to end up emotionally exhausted 4 min read

On fieldwork in rural Punjab: Do you see what I see? 7 min read

Getting back out in the field after cancer 8 min read