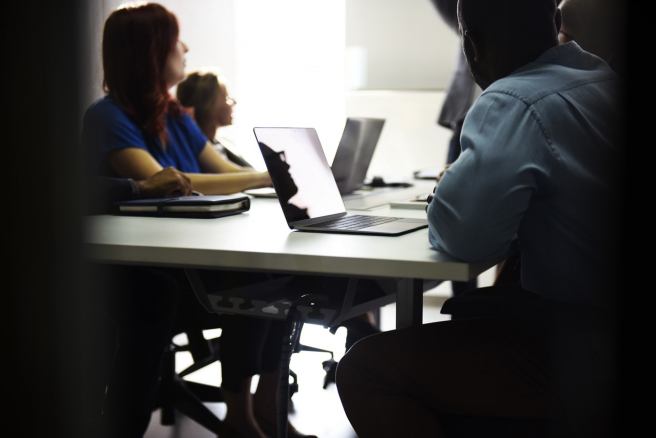 This post, written by guest contributor Jeffrey Beall, is based on a session at the Society for Scholarly Publishing (SSP) meeting, June, 2014.

We are all familiar with the concept of "edition" in published books. Generally, when a book is first published it is called the first edition, sometimes written as 1st ed. Frequently, a publisher invites an author to update a published book and publishes a later edition. Publishers use different terms to name later editions. Sometimes these are called second (or 2nd) edition, revised edition, or updated edition.

I attended the Society for Scholarly Publishing meeting held in Boston in June, 2014, and observed a panel presentation moderated by Todd Carpenter, the head of NISO that stands for the (United States) National Information Standards Organization. One of the panelists was Bruce Rosenblum, the CEO of Inera, Inc., a company that provides services to publishers and related companies.

What are the rights of a reader?
As a department chair, I received an email from a…
63

Mr. Rosenblum described CrossMark, a new product that will provide "version control" for published scholarly content, including articles, book chapters, conference proceedings, and even books. Once a work is published, it can be changed for several different reasons, creating different versions of the work. These include:

Readers generally want to be sure they are reading the latest version of a scholarly work, and that is CrossMark's chief value. The articles of publishers using the service will have a clickable logo that will lead the user to a page that gives the article's current status.

For example, a reader may be reading a PDF version of a scholarly article and see the CrossMark logo on the page. If the reader is connected to the internet, he can click on the logo and be directed to the CrossMark service. The server will then respond with a message such as "This document is current," or "Updates are available for this document."

Articulate your results to enable readers to duplicate the study

CrossMark will not cover versions of the articles that are created before they are formally published. Therefore, so-called preprints and postprints, generally Word documents that authors occasionally deposit in open-access repositories, will be excluded from the service.

CrossRef, the company that licenses CrossMark, is also working on developing a standard terminology for the different terms publishers use to describe corrections to published works. For example, the terminology will list preferred terms for each type of correction and will establish standardized definitions for each term. This way, all publishers using the service will use the same term to describe the same type of correction, enabling the benefit of standardization.

CrossRef is the same organization that assigns DOIs (digital object identifiers) to scholarly articles. Like DOIs, CrossMark will be a service available to publishers that decide to implement it.

The URL for CrossMark is: http://www.crossref.org/crossmark/index.html.