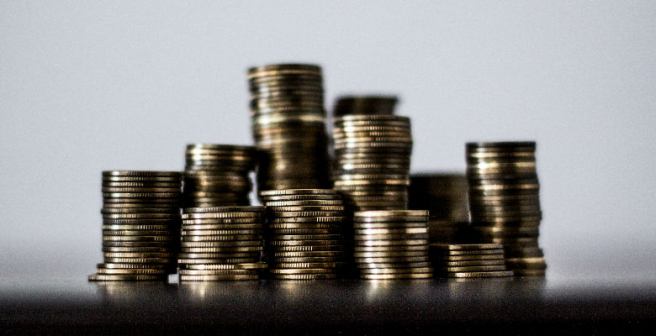 India-based publishing group OMICS International has been ordered to pay over $50 million due to its dubious business practices. On March 29, a U.S. District Court in Las Vegas, Nevada, upheld the allegations made by the U.S. consumer protection agency, Federal Trade Commission (FTC), against the publisher.

OMICS, which publishes about 700 science journals, was accused in 2016 by FTC for its deceptive, or what is commonly referred to as ‘predatory’, practices. FTC provided evidence to the court regarding the following:

To come to a decision, the federal judge also relied on the experience of John Bohannon, a researcher and a writer for Science magazine. In 2012, Bohannon conducted a sting operation wherein he submitted two articles to OMICS. Despite these papers containing obvious flaws, they were accepted for publication with no peer review.

“Defendants did not participate in an isolated, discrete incident of deceptive publishing, but rather sustained and continuous conduct over the course of years,” the judge remarked. In addition to charging a $50 million fine, the ruling prohibits OMICS from continuing many of its activities.

FTC requested the court for a summary judgement without a trial to avoid the time and expense. To avoid this verdict, the defendant would have had to “indicate that either some of the facts presented by the FTC were in dispute or there was something legally unsound about the charges.” However, since OMICS failed to raise any issues, the court granted a summary judgement. The case was heard in Nevada because OMICS is illegally listed as a company in the U.S. although it is based in India.

Gregory Ashe, who handled the case as FTC’s representative, stated that the agency “is closely monitoring this industry, and we’re hoping that the decision sends a warning shot across the bow of would-be predatory or deceptive publishers to tread carefully.” Reacting to the court ruling, Jeffrey Beall, who worked as a librarian at the University of Colorado and maintained a list of questionable journals and publishers, said, “It’s great news.”

In response to the ruling, OMICS’ lawyer Kishore Vattikoti stated that, “The defendant will go for an appeal against impugned order.” As yet, it remains unclear whether OMICS intends to pay the fine or appeals against the ruling.