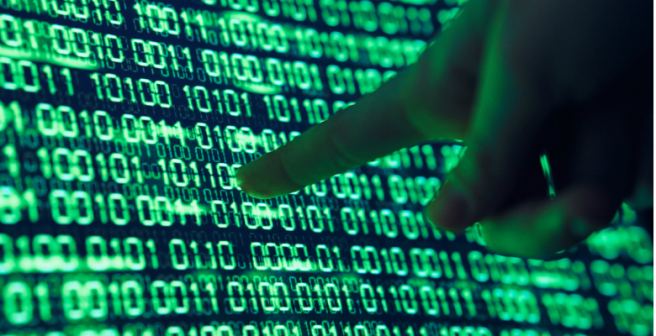 Pre-programmed six-legged robots are regularly used for disaster management. However, these robots lack the ‘instinct’ to recover from any damage they sustain, and this could render them ineffective. A team of artificial intelligence researchers led by Jean-Baptiste Mouret at France's national computer science agency INRIA in Villers-lès-Nancy has devised an algorithm for robots that would help them develop an almost-instinctive behavior. Mouret and his team enabled their hexapod with an on-board camera and a knowledge library that has about 13,000 walking patterns that were calculated in advance using a computer model of the robot. These patterns are the equivalent of innate knowledge or instinct for the robot and would help it overcome a situational problem. For instance, in case the robot loses a leg, it would be able to detect this with its camera and then choose a walking pattern from the pattern library, and this would enable it to move again. Although this approach would be beneficial for other machines, Mouret is unsure of whether the algorithm can be scaled up to more complex machines.

Scientists discover why an octopus never gets entangled 1 min read