Q: Should exclusive credit be given to the researcher who publishes his/her research first?

In science, a researcher(s) who publishes his/her research first gets all the credit and fame for the study. Other researchers who may be close to publishing their findings on the same study are not considered once one researcher announces his/her findings before them. Their efforts are not counted, which seems unfair. What are your views on this issue?

As can be observed from the “publish or perish” culture, the field of science is highly competitive. It’s a fact that science recognizes only that researcher, or a group of researchers, who reports his/her findings or proposes a theory first. Even if other researchers have arrived at the same conclusion at the same time independently, the one who publishes the research first gets the complete credit. This is referred to as the rule of priority, which has been practiced since the inception of science. The earliest recorded controversy over taking credit for a discovery involved Isaac Newton and Gottfried Wilhelm Leibniz. In the 17th century, they both claimed to have invented calculus first. Since then, there have been several such instances wherein researchers have fought to take credit for their findings.

The rule of priority works on the winner-takes-it-all system, wherein the first researcher to publish his/her findings gets credit, grants, prestige, and other career advancement opportunities. The origin of this system may lie in the absence of adequate funding and the inadequate distribution of rewards. Moreover, some view this system as the only way to measure talent and effort invested in a research program. Another important reason for the existence of this rule could be that other researchers can unethically replicate the now-published findings and claim them as their own.

Most researchers positively accept this competition as it encourages them to work hard and arrive at conclusions quickly. This, in turn, benefits the mankind at large. However, while this race can lead to scientific breakthroughs, it can also lead to unhealthy competition among researchers and, in the bargain, harm scientific progress. This can be observed from the number of cases involving unethical publishing practices, fraudulent publications, and journal retractions. One example of such an incident is the 1998 Lancet article that linked autism to the measles, which was later retracted as the authors were proven guilty of serious professional misconduct. To claim the largest share of credit, some researchers may even indulge in secrecy, appropriation of others’ data, and biased behavior. Hence, it may be worth considering whether the rule of priority is the best approach to reward scientists and ensure scientific progress.

Science operates in a world of extreme competition, which has a fair share of merits and demerits. An alternative to the rule of priority could be distributing more funds and making more positions available for researchers. Additionally, a system can be initiated wherein all scientists who have worked towards a discovery can be compensated, and the ones who have contributed largely can receive more rewards. While being critical of the rule of priority, one must consider the fact that science operates on scarce resources, so such a rule is one means of encouraging and maintaining high levels of effort, high standards, and valuable output in research. 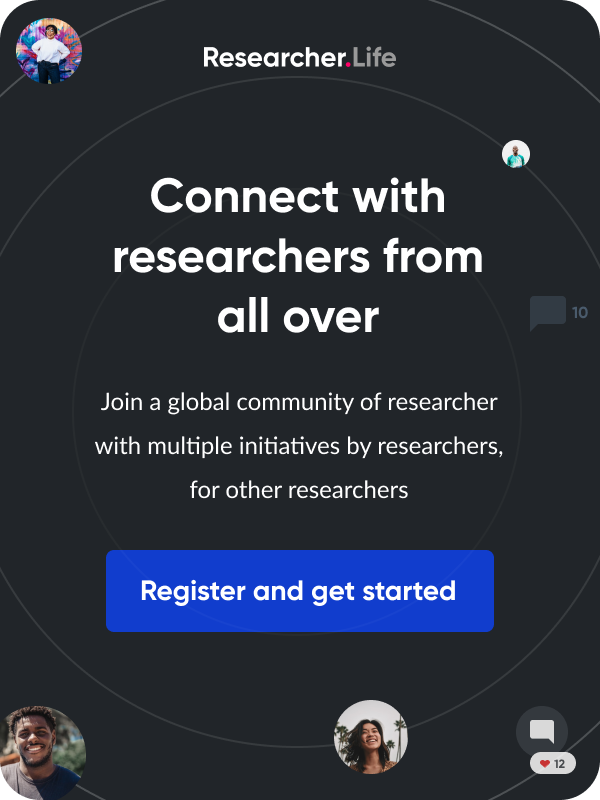 Can I present my paper that has been accepted by a journal at a conference?

How is an author's name change reflected in his or her publications?

Is it acceptable to make a conference presentation before my manuscript is published?