Basics of authorship in academic publishing
Transparency in research and reporting: Expanding the…
Should ghost writers be given credit for their work or…
Conquering plagiarism in nursing research and authorship
Authorship: An evolving concept 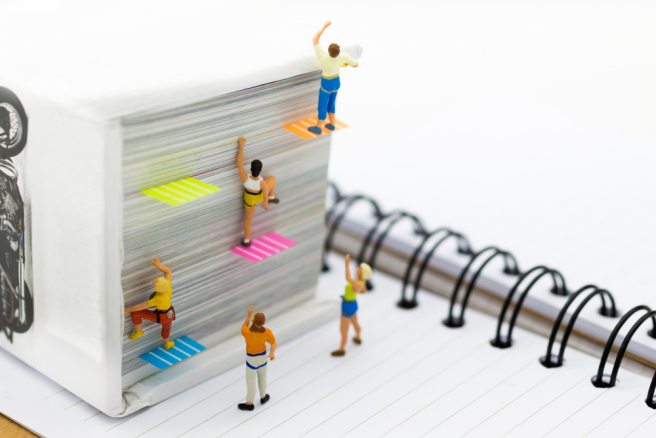 A former researcher and author using her own experiences to help researchers globally achieve their publication goals.

In the highly competitive world of academic publishing, authorship related problems are increasing, with authors not getting credit for their work, disagreements between collaborators, and unethical authorship. In this article, I will give some examples of unethical authorship practices that result from increased pressure to publish.

These terms refer to cases where authorship credit is given to people who have not contributed significantly to the study.

Q&A
Is it wrong to publish conference papers in journals?
A colleague was queried for publishing a paper that he…
122 views

Ghost authorship occurs when the name of a person who has significantly contributed to the study is excluded from the final manuscript. Here are some examples:

Inappropriate authorship involves both, undue credit to a non-contributor and no credit to a true contributor. Many examples of both types of authorship issues have been documented. In one case, a study published in the Iranian Journal of Allergy, Asthma, and Immunology in 2006, listing a senior scientist as the sole contributor, was later retracted after allegations of plagiarism. When the senior scientist was questioned, she admitted that a student had contributed to writing the article, and that she was unaware of the plagiarism.

How to write for a global audience

Practical guidelines to help you write for an international audience

Similarly, having your name as an author on a manuscript to which you have not contributed could also pose a risk to your scientific career if the paper becomes infamous. In a recent case from Spain, a study was scrutinized for reproducibility of data after the authors’ colleagues complained that the study methods were unethical. In the course of investigation, it was found that one of the authors listed on the manuscript did not exist (was not a real person!).

If you know of any other examples, or have experienced authorship realted problems, please share them with us.