Author malpractices: Be a co-author if you edit my research…
The final manuscript should be approved by the co-authors…
Ethical authorship: Notes from the diary of a journal editor
Can a deceased person be a co-author? A case study
Basics of authorship in academic publishing

Who can be included as a co-author of a paper? 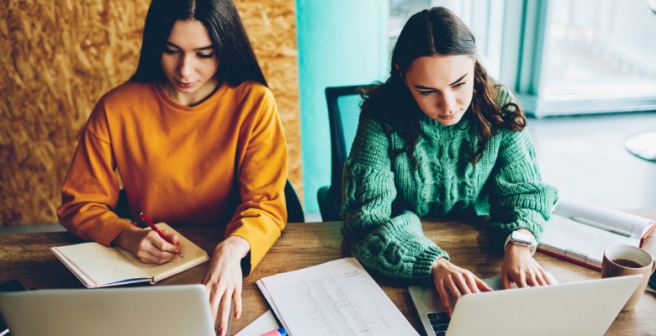 Case: The author submitted a manuscript to a journal and received an editorial decision of “accept with major revisions.” The reviewers had recommended conducting some new experiments and analyses for the paper to be accepted. The revisions involved a huge amount of rework, but the author managed to make all the changes mentioned with the help of two of his colleagues and finally submitted the revised manuscript on time. Since the author felt that he would not have been able to make the revisions without his colleagues' help, he decided to give them due credit and added their names as co-authors to his manuscript.

However, he was surprised when the editor reverted a few days later questioning the addition of the new co-authors. He/she wanted to know how the newly added co-authors had contributed to the paper. The editor also suggested that in case they did not fulfil the authorship criteria recommended by ICMJE, their names should be included in the acknowledgements section, and not as co-authors.

The author then contacted us and asked us to help identify whether the added co-authors fulfilled the requirements of the authorship criteria.

Action: We asked the author in detail about the nature of the contribution made by each of the two newly added co-authors. The author replied that the first of the two added co-authors had done the entire statistical analysis and helped in interpretation of data in the light of the additional analysis. He had also helped in rewriting a specific section of the manuscript.

Q&A
How can I get the acceptance letter for a paper which I have co-authored?
My paper is accepted in a journal. I am a coworker…
21.9k views

The second person who had been added as an author had procured some essential reagents that were required for some crucial experiments that the author had conducted during revision.

Based on the authorship criteria defined by ICMJE, our publication expert came to the conclusion that the first of the two persons qualified as an author because he had

However, the contribution of the second person was not sufficient to qualify for authorship. The second person had just helped in procuring reagents; he had neither helped in acquiring data nor played any significant role in analysing or revising the manuscript. So, we suggested that his name should be included in the acknowledgements section, and not as a co-author.

How to write a research paper abstract

The author agreed with our views and wrote to the editor mentioning that he would add only one person as a co-author while the other person’s name would be added in the acknowledgements section. He also explicitly mentioned the nature of the contribution that each person had made. The editor was convinced with this arrangement and the manuscript was sent for publication.

Summary: According to the ICMJE guidelines, authorship is based on the following criteria:

Not all journals specifically ask to mention author contributions: a contributorship statement is not mandatory for all journals, but it is generally considered a good practice to list the individual contributions of authors in the cover letter. However, in case you are submitting a revised manuscript and you have made any changes to the author list, you should definitely provide an explanation of the nature of this author’s contribution in order to avoid further complications.

Infographic
5 Differences between a research paper and a review paper
Scholarly literature can be of different types; some…
40.7k views

You might also benefit from knowing Who qualifies to be an author?