Will the mysterious Camille Noûs spark changes in the French reform laws? 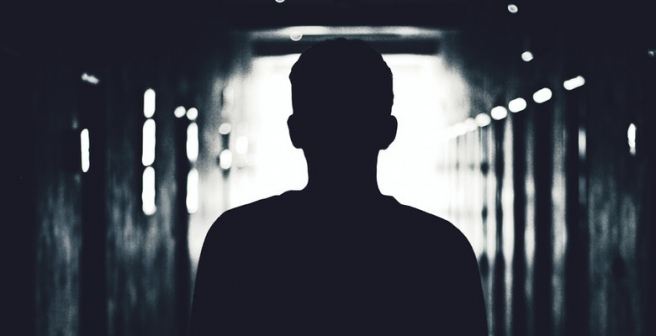 Camille Noûs is a French researcher and prolific author with no less than 180 published scientific articles in the past year. He heads the Cogitamus laboratory and is also a member of editorial boards, has launched calls for papers, and co-signed several texts in defense of the scientific institution. However, Camille has been the subject of much discussion and controversy in scientific circles, and for good reason: Camille Noûs does not exist.

Questions began to be raised when the name Camille Noûs started appearing as co-author in numerous articles in quick succession relating to subjects as diverse as anthropology, social sciences, and astrophysics.

The mystery was quickly put to rest when it was reported that Camille Noûs was a persona created in March 2020 as a mark of protest. The fictitious author was the brainchild of the RogueESR, a French research advocacy group, whose members disagreed with the recent French science bill that would introduce new research jobs and raise scientists’ salaries. They saw this as a destabilizing move, one that could have an adverse impact on research culture, with more low-quality research being published to secure job positions.

RogueESR sought to reaffirm the collaborative nature of research and protest the quantitative evaluation of individuals. Apart from researchers, a number of French academic journals, mostly human and social sciences publications, have been a part of this protest.

Camille Noûs first appeared as a signatory in an open letter that denounced the new research law in France. Members of the French research advocacy group soon began adding Camille Noûs as co-author to their papers, sometimes without the knowledge of journal editors, to challenge and expose the flaws in authorship conventions. By making Noûs one of the country’s top authors, they hoped to highlight “the consequence of distorting certain bibliometric statistics and demonstrating the absurdity of individual quantitative assessment.” The name Camille Noûs was meant to be a public declaration of a researcher’s values, according to a RogueESR spokesperson, who chose to remain anonymous.

While the idea of using fictitious co-authors to make a point is not new, it has always been controversial. A section of the scientific community believes that this idea, however well-meaning and harmless, is a serious breach of research ethics as adding a fictional author could call into question the other authors’ credibility. Further, being found guilty of unethical authorship is a serious issue, which could result in corrections or retractions that could mar a researcher’s reputation.

Initially, RogueESR did not offer any specific guidance about whether or not authors should tell journals about adding Camille Noûs as a co-author. However, when journals began refusing to accept the submission of papers with Noûs as a co-author, RougeESR stated that authors were to inform journal editors right at the start what Noûs stands for.

While French journals were more inclined to accept this idea, international journals have been hesitant to accept papers that do not comply with the global authorship standards established by the Committee on Publication Ethics. Many are reviewing their past publications and are critical of the manner of protest chosen by RogueESR. The Royal Society of Edinburgh and the Solar Physics Journal have already announced that they will no longer accept any submissions with Camille Noûs mentioned as an author.

Learn more about fabrications, lies, half-truths, and misrepresentation that…

According to Lisa Rasmussen, a bioethicist at the University of North Carolina, Charlotte, “The campaign is naïve and ethically questionable. It flouts the basic principle of taking responsibility alongside the credit of authorship.”

While some academics consider Camille Noûs as a champion of open and collaborative science, others find it questionable. It remains to be seen if this protest by RogueESR gains traction and whether a fictional character, invoked by several academics, can bring about a change in the research landscape in France.