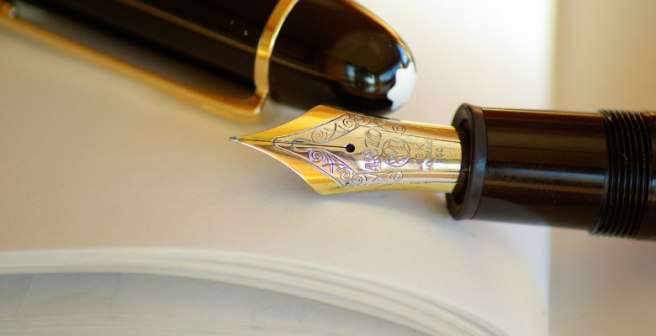 Scientific writing often uses a few Latin phrases, either abbreviated (etc. for et cetera and et al. for et alii) or spelt out (in vitro, in vivo, in situ). Should they be set in italics? As is common with such queries, there is no single right or wrong answer, although, increasingly, the trend is to dispense with italics. Most publishers and style guides instruct authors not to use italics for such phrases. Both Springer and Elsevier, for example, insist on setting "in vitro," "in vivo," and "in situ" in normal, or Roman, font, and so does the Chicago Manual of Style and Scientific Style and Format.

On the other hand, the author instructions for The Auk, published by The American Ornithologists' Union, are quite specific with regard to using italics: "Only the following Latin terms should be italicized: in vivo, in vitro, in utero, in situ, ad libitum, a priori, and a posteriori. All other Latin terms (except scientific names) should be left unitalicized." The Oxford Dictionary for Scientific Writers and Editors also insists that in vivo and in vitro should be set in italics.

The only sensible advice in this matter is, therefore, to follow your target journal’s practice. If you do decide to use italics in your scientific writing, here is a bit of typographic trivia: when setting a word or phrase in italics, always include the space before that word or phrase and leave out the space that follows that word or phrase. This ensures that the gaps on either side of italicized text appear uniform.

Another issue many authors are unclear about is Using "et al." in research papers for in-text references.

Latin phrases in scientific writing: italics or not 2 min read