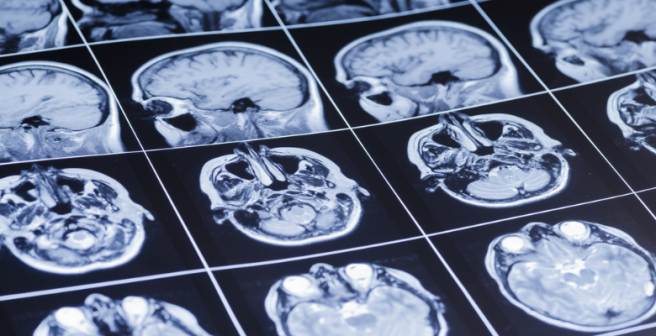 The 2014 Nobel Prize in Physiology/Medicine was jointly awarded to John O’Keefe of University College London, and May-Britt Moser and Edvard Moser of the Norwegian University of Science and Technology, in Trondheim for their discoveries of cells that constitute a positioning system in the brain, according to the citation from the Nobel Assembly at the Karolinska Institute in Stockholm. Interestingly, the married couple and co-awardees May-Britt Moser and Edvard Moser have trained at O’Keefe’s laboratory in London. Professor O’Keefe would receive half the prize money, and the Mosers would share the other half.

The researchers discovered "place cells" and "grid cells," which indicate a certain relationship between the geography of the external space and the geography of the animal’s brain and helps animals create mental maps. They provided evidence of brain cells that help us map the space around us and then helps us navigate as we move around. The place cells are nerve cells in the hippocampus that become active when an animal tries to map its environment. The grid cells, on the other hand, are located in the entorhinal cortex of the brain - a region connected to the hippocampus - and create mental maps.

Thus, the Nobel laureates discovered an "inner GPS" system in the brain and have resolved the mystery about how we know where we are. The Nobel Assembly stated that “The discovery of the brain’s positioning system represents a paradigm shift in our understanding of how ensembles of specialised cells work together to execute high cognitive functions. It has opened up new avenues for understanding other cognitive processes, such as memory, thinking and planning.” The findings of this study can help understand the progression of neurodegenerative disorders such as the Alzheimer’s disease in which the place and grid cells may be affected.

The Nobel Prize, established by the Swedish inventor Alfred Nobel, is coveted and acknowledged by scientists worldwide as the individuals upon whom this award is bestowed “shall have conferred the greatest benefit on mankind” as mentioned in Mr. Nobel’s will. The Nobel Prize is awarded annually to academicians from various fields in recognition of their contribution to cultural and/or scientific progress. Each Nobel laureate receives a gold medal and a sum of money as decided by the Nobel Foundation, which as of 2012, was worth 1.2 million dollars.

The announcement of winners is eagerly awaited by all, and the categories we, as academicians, are most interested in are: Medicine, Physics, Chemistry, and Economics. Watch this space and stay updated about the latest recipients of the Nobel Prize, their contribution to their respective fields, and other related news.

Check out who won the 2014 Nobel Prize for Physics.

Congratulations to the recipients of the 2013 Nobel Prize in Physiology or Medicine! 3 min read