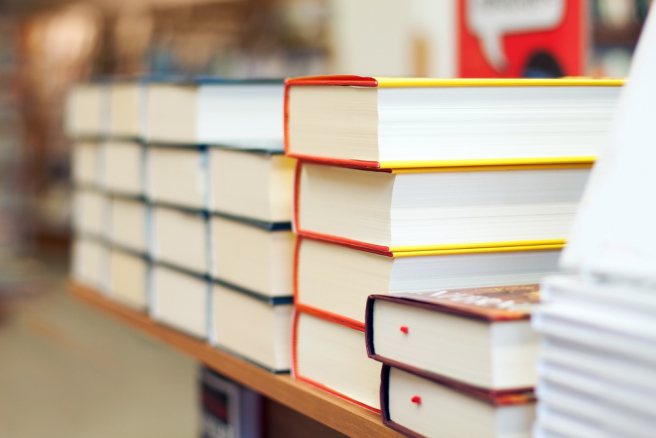 Amgen, an American multinational biopharmaceutical company headquartered in California, announced in a press release on February 4 that it will publish three studies that failed to confirm the findings. These negative results will be published in F1000’s newly launched publishing platform called Preclinical Reproducibility and Robustness. In the press release, Sasha Kamb, senior vice president for research discovery at Amgen, states that the main goal behind this decision is to “improve efficiency and speed in translating basic discoveries into new medicines by decreasing the waste from redundant, non-publicized attempts to build on non-robust findings, and allowing us to focus more on the real breakthroughs.”

Since the conventional publishing methods involve huge timelines, Kamb chose F1000Research, an open access journal in which studies are checked by editors and then posted online before undergoing peer review. These studies undergo open peer review and then may become eligible to be indexed once if reviewers so suggest. According to Bruce Alberts who is part of F1000Research’s advisory board, the intention behind the launch of Preclinical Reproducibility and Robustness was encouraging researchers to share negative results, which often go unpublished.

Amgen has been in the midst of the debate around reproducibility in the past. In 2012, researchers at Amgen had declared that of the 53 groundbreaking papers on cancer, 47 could not be replicated. Kamb has clarified that none of those papers are related to the three studies they plan to publish: As mentioned in the Nature article, "One study adds to existing criticism of a Science paper that suggested that a cancer drug might be a potential treatment for Alzheimer’s disease; a second counters earlier findings (including some by Amgen researchers) connecting a gene to insulin sensitivity in mice; and a third counters a Nature paper reporting that inhibiting one particular protein could enhance degradation of other proteins associated with neurodegenerative diseases." Kamb hopes that other companies would follow Amgen’s footsteps in publishing negative findings and helping in hastening scientific progress.

While several researchers are supportive of this initiative, some have expressed reservations. John Ioannidis at Stanford University, who studies reproducibility of research, points out that the scientific community is not yet open about publishing negative results and replication studies. Therefore, how successful Amgen’s initiative becomes remains to be seen.

Why are negative results rarely published?
After spending a lot of time on a research project, I…
28.4k

If you fail to reproduce another scientist’s results, this journal wants to know (accessed February 5)