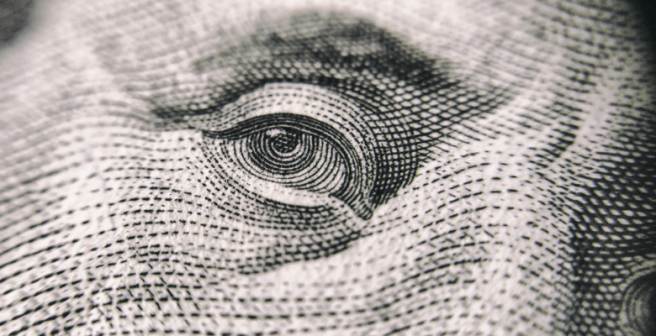 Today the Royal Swedish Academy of Sciences announced the winner of the 2017 Nobel Prize in Economical Sciences. American economist Richard Thaler won the prize "for his contributions to behavioural economics."

University of Chicago’s Thaler is one of the founders of the field known as behavioral economics or behavioral finance. In his body of work, Thaler has combined analyses in economics and psychology to explore how “limited rationality, social preferences, and lack of self-control” affect our day-to-day financial decisions. Thaler’s theories of “mental accounting” and “fairness” have shone light on hitherto unexplored behavior patterns when it comes to making financial decisions. Commenting on his contribution to economical sciences, the Nobel Committee says: “His empirical findings and theoretical insights have been instrumental in creating the new and rapidly expanding field of behavioural economics, which has had a profound impact on many areas of economic research and policy.”

Officially called the Sveriges Riksbank Prize in Economic Sciences in Memory of Alfred Nobel, this prize comes with a $1.1 million cash award. “I will try to spend it as irrationally as possible!” Thaler told the reporters.