Congratulations to winners of the 2014 Shaw Prize 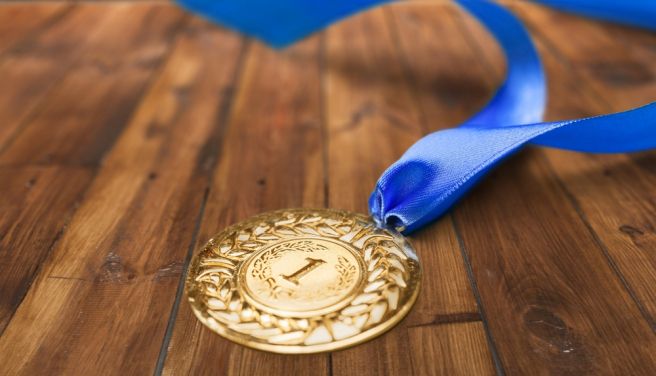 This year’s Shaw Prize was especially noteworthy. The winners of the prestigious Shaw Prize, which is also called the "Nobel Prize of Asia," for 2014 were announced on  27 May, 2014, at a press conference held in Hong Kong.

The details of the Shaw laureates as described in the original press release are as follows:

The Shaw Prize in Astronomy

The prize was awarded in one-half to Daniel Eisenstein, Professor of Astronomy, Harvard University, USA and the other half in equal shares to Shaun Cole, Professor of Physics, Durham University, UK and John A Peacock, Professor of Cosmology in the Institute for Astronomy, University of Edinburgh, UK for their contributions to the measurements of features in the large-scale structure of galaxies used to constrain the cosmological model including baryon acoustic oscillations and redshift-space distortions.

The Shaw Prize in Life Science and Medicine

This prize was awarded in equal shares to Kazutoshi Mori, Professor of Biophysics, Kyoto University, Japan and Peter Walter, Professor of Biochemistry and Biophysics, University of California, San Francisco and Investigator of the Howard Hughes Medical Institute, USA for their discovery of the Unfolded Protein Response of the endoplasmic reticulum, a cell signalling pathway that controls organelle homeostasis and quality of protein export in eukaryotic cells.

The Shaw Prize in Mathematical Sciences

The prize was awarded to George Lusztig Abdun-Nur, Professor of Mathematics, Massachusetts Institute of Technology, USA for his fundamental contributions to algebra, algebraic geometry, and representation theory, and for weaving these subjects together to solve old problems and reveal beautiful new connections.

Congratulations to winners of the 2014 Shaw Prize 2 min read

Congratulations to the winners of 2016 Shaw Prize 2 min read