Springer Nature retracts 58 articles authored by Iranian…
Peer review rigging: Should authors be allowed to suggest…
Springer announces mass retraction of 107 papers by Chinese…
What causes peer review scams and how can they be prevented…
Springer retracts 64 papers from its journals alleging fake… 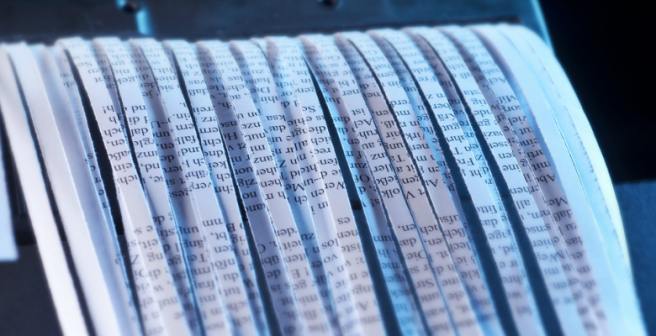 After the mass retraction of 107 papers by Springer earlier this year, another publishing giant, Elsevier, has followed suit. On December 21, Elsevier announced that it is in the process of retracting 26 papers across six of its journals due to peer review manipulation and authorship irregularities. The papers were published between 2014 and 2017 by a group of Iran-based researchers, and 24 of them have one corresponding author in common - A. Salar Elahi who belongs to Islamic Azad University, Tehran.

Of the 26 papers suspected of including some form of misconduct, 13 have already been retracted; among these, 10 were published in the International Journal of Hydrogen Energy and three in Results in Physics. The remaining 13 are in the process of being retracted; of these four were published in Results in Physics, four in the Journal of Crystal Growth, three in Journal of Alloys and Compounds, and one each in International Journal of Thermal Sciences and Fusion Engineering and Design. All the papers were submitted and published between 2014 and 2017.

The peer review process was found to have been compromised in all the 26 papers. Incidentally, all the problematic reviews were from author-suggested reviewers. The editors of two of the journals alerted Elsevier when they were unable to validate the email addresses of the reviewers recommended by the authors at the time of submission. Following this, Elsevier conducted an investigation of all the previous submissions by this group of authors and decided to retract the papers. In addition to fake peer reviews, in several of the papers, the authorship lists had been changed without the editor’s approval or knowledge.

Elahi, the researcher who has been listed as the corresponding author on 24 of the 26 retracted papers, has 162 papers indexed by Clarivate Analytics’ Web of Science. Earlier, in 2016, 58 articles published by Iran-based authors were retracted by Springer Nature.

In most cases of retraction due to peer review rigging, author-suggested reviewers have been identified as the root problem. One argument is that journals should stop allowing authors to recommend reviewers for their manuscripts. The other side of this argument is that journals accept author-suggested reviewers because of the reviewer scarcity issue they face. An Elsevier spokesperson says: “The practice of some journals to consider the comments of a reviewer suggested by the author reflects a dilemma that faces all journals in an increasingly competitive environment: the challenge of finding reviewers with the expertise, time and willingness to review.”