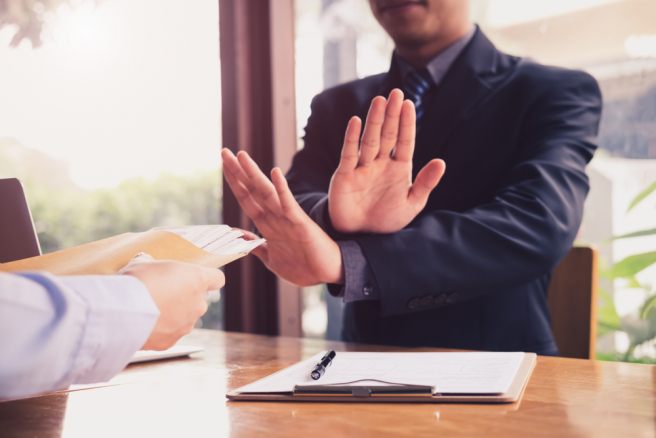 The field of psychology has yet again come under the public eye, because of a controversy over data sharing and transparency. Gert Storms, a consulting editor for an American Psychological Association (APA) journal was asked to step down after refusing to review a paper because the author of the paper declined the request to share the underlying data for the study.

Storms, a psychologist and professor at the Catholic University of Leuven in Belgium, is one of the many researchers who have come together to support the Peer Reviewers' Openness Initiative that propagates data transparency and sharing. The initiative invites reviewers to pledge that they "will not offer comprehensive review for, nor recommend the publication of" any manuscript that does not meet the requirements outlined by the initiative. This explains Storms' refusal to review the paper after the author declined the request for sharing study data.

It all began last year, when Storms, as a consulting editor for the APA's Journal of Experimental Psychology: Learning, Memory, and Cognition, mentioned to the journal his decision to support open data while he was peer reviewing a study. However, when Storms refused to review the paper, the journal asked him to step down from the editorial board. Storms refused to step down from his position, stating that he planned to continue performing his duties and do what was necessary to "prevent sloppy science."

Two other editors of the journal, Robert Hartsuiker and Marc Brysbaert, with whom Storms shared his correspondence, wrote to Robert Greene, the editor of Journal of Experimental Psychology: Learning, Memory, and Cognition, in support of Storms and stated that they, too, would quit their positions with the journal if Storms were asked to resign. Hartsuiker said that he found the journal's "policy of asking people to leave rather than inviting a discussion and getting critical voices" inappropriate. According to Greene, Storms' stance cannot be supported because it is in violation of the APA's policies (the APA does not state or mandate that authors will need to share their data at the time of submission or during the decision making process) and is unfair to the author of the study. Greene also clarified that, "At this point we're just letting things lie and I am not removing [Storms] from the editorial board. We'll see what happens at the council of editors."

Can reviewers' refusal to review a manuscript influence the editor's decision?
Hi, I have submitted my manuscript to APL journal on…
20.3k

This is not the first controversy for the field of psychology. The discipline has witnessed several cases of research misconduct and irreproducibility of research findings (e.g., the case of Dutch psychologist Diederik Stapel, where a preliminary investigative report of his brilliant research revealed multiple instances of data fabrication and manipulation). Simine Vazire, a psychologist at the University of California, Davis, emphasizes the need to make data available to reviewers and after publication, because without such transparency, evaluating a study's impact or value is similar to "buying a used car without being able to look under the hood." And the initiative that Storm supports was launched to help address such problems in scientific research.

Several members of the scholarly community on Twitter are expressing support for Storm. Even though this development has stirred strong reactions among open science supporters, the decision around Storm is unresolved and the APA's council will consider the need to change its policies around data sharing and transparency later this month.

What are your thoughts on this? Do you agree with Storm's stance? Would you have shared your study data upon the reviewer's request? Do tell us what you think in the comments segment below.

Can blockchain change the face of scholarly communication? 8 min read