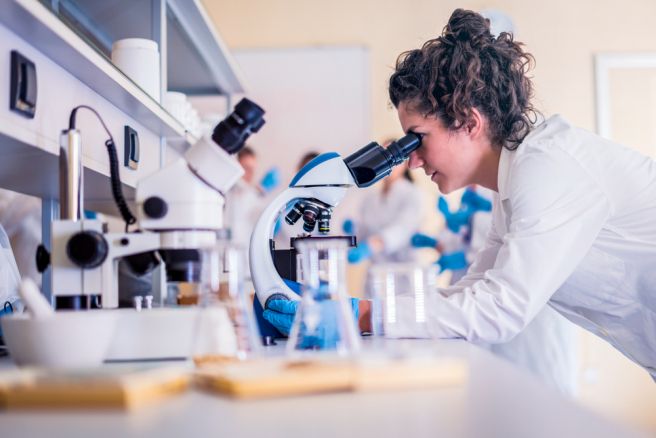 On October 4, the Royal Swedish Academy of Sciences announced the 2017 Nobel Prize in Chemistry "for developing cryo-electron microscopy for the high-resolution structure determination of biomolecules in solution." The three researchers who will share the prize are Jacques Dubochet at University of Lausanne, Switzerland; Joachim Frank at Columbia University, New York, USA; and Richard Henderson at MRC Laboratory of Molecular Biology, Cambridge, UK. The prize amount of 9 million Swedish krona will be shared equally between the Laureates.

Observing molecular machinery had been one of the major challenges for researchers due to the lack of suitable equipment. The development of cryo-electron microscopy revolutionized the field of biochemistry by enabling researchers to observe biomolecular processes. Describing the importance of this research, the Nobel Committee said that it “is decisive for both the basic understanding of life’s chemistry and for the development of pharmaceuticals” as it “both simplifies and improves the imaging of biomolecules.”

The trio’s pioneering work allowed researchers to freeze biomolecules mid-action and visualize previously unobserved processes. Prior to the development of cyro-electron microscopy, researchers used electron microscopes which were useful in studying only dead matter as the electron beams damaged any biological matter. Describing the award-winning research, the Nobel Committee’s press release said, “Biochemistry is now facing an explosive development and is all set for an exciting future.”

You can view the announcement video here.

2017 Nobel Prize in Medicine awarded to research on circadian rhythm

Stay tuned for the prizes for economics and literature. In the meanwhile, please take a few minutes to try out these fun quizzes:

Quiz - How much do you know about the Nobel Prize in Physics?

How well do you know the Nobel Laureates in Physiology or Medicine?

Quiz - How much do you know about the Nobel Prize in Chemistry? 2 min read