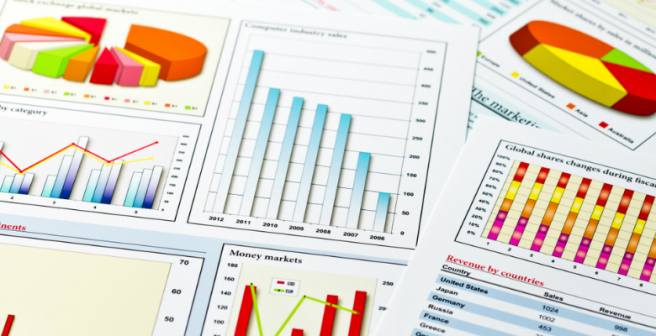 The Reproducibility Project: Cancer Biology has made available the results of the first five studies it attempted to replicate, and their report has taken the world of biology by storm. The findings published in eLife journal state that out of the five studies, only two were successfully repeated, while one failed replication and the remaining two concluded in “uninterpretable results.”

These are the details of the studies that were reproduced as part of the Reproducibility Project:

Q&A
Is journal permission required for reproducing a figure?
I plan to cite a figure from a paper published in…
37.9k views

Many academics, particularly biologists, have expressed their support to the project as it exposes the lack of methodology details in published literature, and encourages researchers not to take results at face value. However, others have highlighted the fact that replicating biological studies is extremely difficult as there are several layers of complexity involved. Therefore, they advise against interpreting a failed replication as a permanent ruling on a study. However, John Ioannidis, epidemiologist of Stanford University in Palo Alto, California and an advisor to the project, summed up the project’s findings as: “The composite picture is, there is a reproducibility problem.”