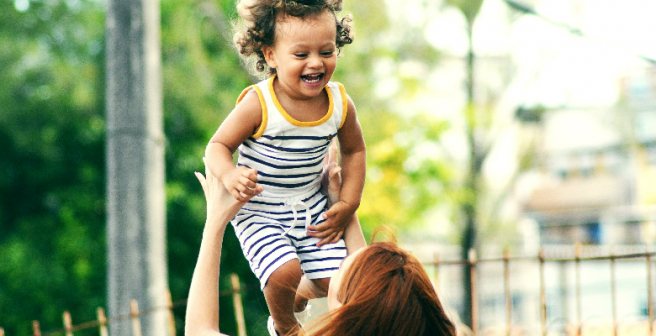 The Lasker Awards are one of the most prestigious awards in medicine and are often referred to as “the American Nobels.” They recognize researchers, clinicians, and public servants for their contributions in diagnosing and curing human disease. The winners of the award for this year were recently announced :

There is a lot of buzz around the Lasker Awards because, remarkably, about 85 recipients of the Lasker Awards have gone on to becoming Nobel Laureates. The award that is handed out annually comes with a $250,000 prize. The winners will formally receive their prizes at a ceremony on 15 September in New York City.