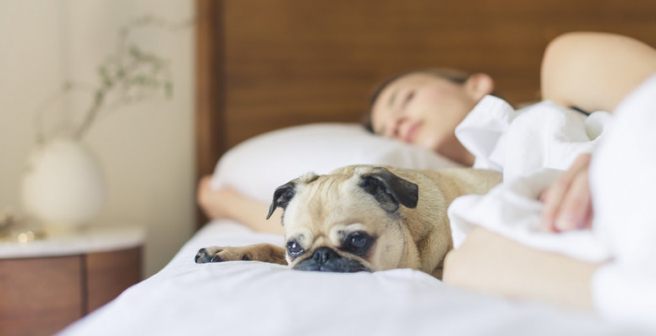 On October 2, the Nobel Assembly at Karolinska Institutet announced the winners of the 2017 Nobel Prize in Physiology/Medicine. Three American researchers – Jeffrey C. Hall of the University of Maine, Michael Rosbash of Brandeis University, and Michael W. Young of Rockefeller University – have been awarded the Nobel Prize “for their discoveries of molecular mechanisms controlling the circadian rhythm.”

All living organisms on the planet have an internal biological clock known as the circadian rhythm that helps them to the rhythm of the daily life. The circadian rhythm is considered vital because it regulates an organism’s sleep patterns, hormone release, blood pressure, body temperature, behavior, and helps go through the day and night routine. Moreover, misalignment between the rhythm and the lifestyle of an organism can lead to chronic ailments over a period of time. Despite this knowledge, little was known about how exactly the circadian rhythm works.

Hall, Rosbash, and Young used fruit flies to isolate the protein that governs the circadian rhythm, and thus uncovered the mechanism that governs this self-sustained biological clock. “The paradigm-shifting discoveries by the Nobel Laureates established key mechanistic principles for the biological clock,” the Nobel committee said. Further, the committee stated that the contributions of these three researchers has led circadian biology emerge as a vast and dynamic field that can help us understand more about our health and wellbeing.

Quiz - How well do you know the Nobel Laureates in Physiology or Medicine? 1 min read