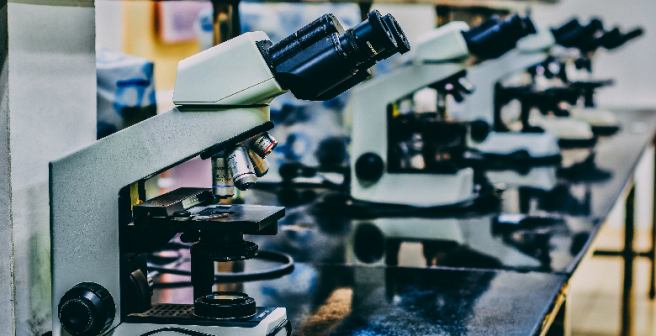 The 2019 Lasker Awards were announced on September 11. The awards, celebrating the legacy of Mary and Albert Lasker, an American couple who advocated the public support and funding of research, honor exemplary contributions in the research, prevention, treatment, and cure of disease. Given annually since 1946, the awards are called the “American Nobels” as many Lasker winners have gone on to win Nobels in their fields. The awards carry a cash prize of $250,000, which the winners will receive at the ceremony in October.

This year’s winners were awarded for their significant contributions and initiatives in the fields of cellular immunology, women’s oncology, and global childhood vaccination.

The Albert Lasker Basic Medical Research Award recognizes a fundamental discovery that opens up a new area of biomedical science. This year’s award has gone to Max D. Cooper (Emory University School of Medicine) and Jacques Miller (Emeritus, Walter and Eliza Hall Institute of Medical Research) for their discovery of the B and T cells, two distinct classes of lymphocytes. Their work, which began in the 1950s, has allowed other scientists to build on it and make exponential advances in the field of immunology. As the statement on the site acknowledges, “by delineating the adaptive immune system’s two major branches, each of which performs distinct functions, Cooper and Miller opened a new era of cellular immunology.”

The Lasker-DeBakey Clinical Medical Research Award is given for a major advance enhancing the lives of a large population. The recipients are H. Michael Shepard (earlier at Genentech and presently a bio-oncology consultant), Dennis J. Slamon (Jonsson Comprehensive Cancer Center, UCLA), and Axel Ullrich (Emeritus Scientific Member, Max Planck Institute of Biochemistry, Martinsried). The three scientists have been honored for their invention and development of Herceptin, which blocks the carcinogenic protein HER2, thus proving a life-saving therapy for women with breast cancer.

The Lasker-Bloomberg Public Service Award honors efforts for furthering people’s understanding of research and health, providing financial support for related initiatives, and being an ambassador in these fields. The award has been conferred upon Gavi, a non-profit working to provide access to childhood vaccines in low- and mid-income countries. Since 2000, when it was started, Gavi has enabled the immunization of over 700 million children and helped prevent more than 10 million future deaths.