Researchers propose an in-depth study of the drug ecstasy
The fight against cancer: The promise of HIF-1 inhibitors
"A good paper leaves the reader with the author's intended…
How outcome switching is rendering clinical trials…
Doodling is good for your brain, says latest research
Pharmacology, Toxicology, and Pharmaceutics 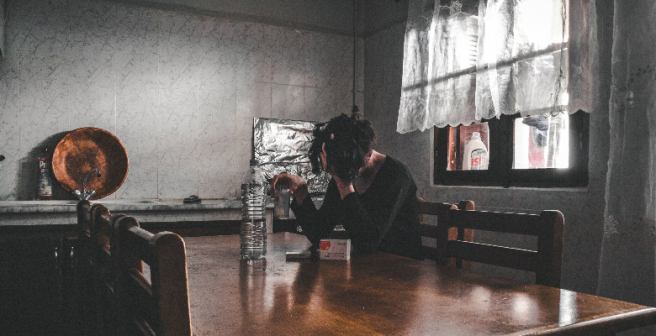 Sertraline, a selective serotonin reuptake inhibitor (SSRI) marketed as Zoloft, is commonly prescribed for treating individuals suffering from depression. Apart from this, sertraline is also prescribed for individuals who are being treated for bulimia, hot flashes, obsessive-compulsive disorder, post-traumatic stress disorder, stroke recovery, and sexual dysfunction. Researchers at Wake Forest Baptist Medical Center, North Carolina, studied the effect of this drug in monkeys and found that the medicine produced a different effect in significant areas of the brain of those who suffered from depression and those who did not. While the drug increased the volume of the anterior cingulate cortex in depressed subjects, it decreased the volume of both anterior cingulate cortex and the hippocampus in non-depressed subjects. These areas are critical when it comes to memory, learning, spatial navigation, will, motivation, and emotion. Carol A. Shively, the lead author of the study, comments, “Given the number of different disorders for which SSRIs are prescribed, the findings need to be investigated further in patient populations to see if these drugs produce similar effects in humans."