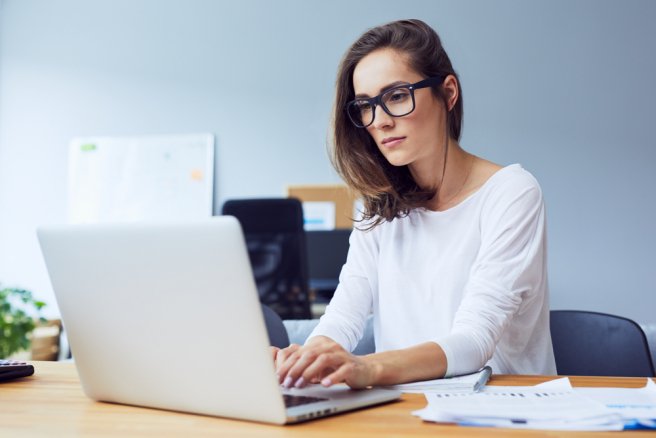 While no particular nation or scientific research specialty has avoided the taint of academic misconduct, the scamming of science is unfortunately particularly rampant wherever the pressure to publish pushes otherwise strong scholars towards academic misbehavior. Show me a university where getting a publication credit is prerequisite to passing a degree and I’ll identify that as a location where plagiarism is more likely to occur. Wherever the driving force for promotion is an accumulation of separate research reports, i.e., when researchers with a higher number of publications are promoted first, the incidence of salami-slicing, fake-data, and cut-and-paste from others’ reports is likely to be higher. National rankings that count researchers’ ‘productivity’ through aggregating individual ‘publications’ serve to promote a scientific culture where unscrupulous individuals concoct fake papers for fake journals to populate their fake CVs.

What unethical routes does the pressure to publish lead authors to follow?

The theft of others’ ideas, the blatant passing off of others’ data, and the fabrication of data from imagination all are examples of scientific fraud perpetrated by those who find it difficult do original work when under extreme pressure to publish. Most often, it is the researcher who is on the hot seat for academic misconduct but blame should be shared by everyone involved in places where quantity rather than quality is the index used to determine university rankings. As an editor for 20+ years with an international journal for a major commercial publisher, I think I’ve seen every type of illegitimate means for piggybacking on other researchers’ productivity. Publishers and editors work hard to identify different forms of misconduct in submissions. For instance, the most sophisticated plagiarism-checking software is used by journals to identify manuscripts that directly use or paraphrase previously published work. These software now use complex Boolean algorithms to identify not only strings-of-words, but also ideas.

My data and analysis were used unethically without my permission. What should I do?
The author sneakily removed my co-authorship in a…
61

However, one form of academic misconduct has, over the recent years, managed to evade the watchful eyes of the editor. This is the manipulation of the peer review process leading to the publication of a number of unworthy manuscripts. Over the past decade, rings of cooperating faculty have conspired to provide glowing appraisals of each other’s work that only now leads to mass retractions as journals look back at how they were conned. For example, last month Springer-Verlag needed to retract 100+ papers from Chinese researchers publishing in a cancer research journal because of fabricated reviews. In August 2016, Springer pulled 64 articles from 10 of its journals after finding evidence of faked peer reviews and in March 2015, London-based BioMed Central retracted 43 papers for faked peer reviews.

All these instances seem to clearly point out that some researchers did learn to game-the-system by contriving fraudulent ‘reviewer-rings,’ particularly with those journals that allow authors to recommend potential reviewers. Reviewer-rings also conspired by citing each other’s work to drive up the h-factor for members, and it was this practice that initially raised awareness about the co-conspirators.

Who is to blame?

There certainly are enough co-conspirators to go around. The lazy or the simply unskilled new scholar who takes shortcuts is where the scandal starts. There is also the group of researchers who are passionate about their work but unaware of best and ethical publication practices. The university that has no care for the integrity of the research published over its name and which proudly enumerates its employee’s productivity because that’s the criterion that drives their funding is also complicit. Add to this the predatory publisher* who trawls the email accounts of the naïve and unsophisticated with spam promising immediate results regardless of quality so long as the price is paid. There are legions of co-conspirators in this fraud.

But what about the researcher-with-integrity who slaves away independent of the scientific delinquents who seem to be in every department and college — about of whom everyone knows but few ever are willing to challenge? What about the researcher in an under-resourced, non-Western setting where resources could be minimal and the publication-pressures converge on cruelty? These researchers deserve our support.

One way non-native English-speaking scholars seek help when their English-language familiarity is inadequate for the standards of prestigious, high-impact international journals is to access academic translation and language-editing services. Recently there has been some speculation that peer review rigging arises from within these language-editing services. It has even been suggested that some third-party companies that help translate and format research work have become complicit in concocting false research for authors to submit. But, this speculation has yet to be backed up by evidence.

Of course, the absence of evidence is not evidence of absence. Perhaps somewhere there are guilty services ready to concoct tainted research for a fee. That is a possibility. However, staying with what we know means relying on what we trust as evidence. In my experience, as an editor with submissions from authors who have used the services of translation and language-editing agencies, I’ve never even got a hint of plagiarism or any other scientific impropriety in these manuscripts. The reputable editing services—Editage, AJE, Edanz, and Enago are some I know of—usually provide their clients a certificate explaining what was done (and not done) for the journal editor to consider. They inspire greater confidence and certainly no sense of impropriety. Yes, perhaps there are unscrupulous agencies somewhere conspiring with authors to game the system. But, international service providers would hardly risk their livelihoods in this way. So far as I know there’s never been a hint of evidence that our quality production-partners in translation and language-editing would have engaged in wrongdoing.

A look at the conventional journal publishing workflow
This infographic depicts the journey of a manuscript…
7.5k

If it ever came to pass that the legitimate academic translation and language-editing services were somehow disallowed from helping non-Western scholars bring their research to the attention of the predominantly Western editorial teams of international journals, then this would indeed be a sad day for scholarship.

*Note: I haven’t discussed the tactics predatory publishers and journal use to scam authors into submitting their papers to them or into paying them large sums of money in return for a publication guarantee. This has been discussed in several posts on Editage Insights.