New safer polio vaccine strains developed for the post…
Researchers develop a 'universal' vaccine against a range…
A vaccine to prevent type 1 diabetes headed for clinical…
Drug derived from a Chinese herb shows promise in…
Ethnic background plays a role in an individual's immune…
Pharmacology, Toxicology, and Pharmaceutics 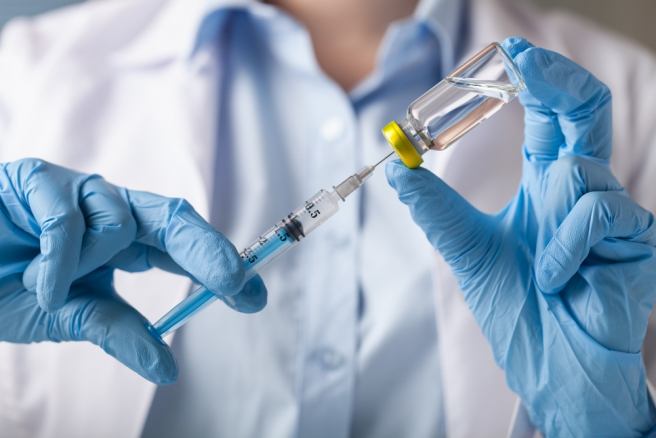 rVSV-ZEBOV, an experimental Ebola vaccine, has successfully provided complete protection against Ebola infection in people who are at high risk of contracting the virus. The Public Health Agency of Canada developed this vaccine using an attenuated livestock virus engineered to produce an Ebola protein. In the trials conducted on 2,014 humans in Guinea, some subjects and their subsequent contacts were vaccinated immediately after they were exposed to an infected person, whereas some subsequent contacts were vaccinated three weeks later. The people who received immediate vaccination did not develop the disease. Though the results are promising, the size of the study was small and it remains to be seen whether the vaccine is as effective when given to a larger population. Moreover, it is not known for how long the protection lasts; further observation is required to understand this. The WHO has decided that the rVSV-ZEBOV vaccine will continue to be used in the current outbreak in Guinea as part of the clinical trial.