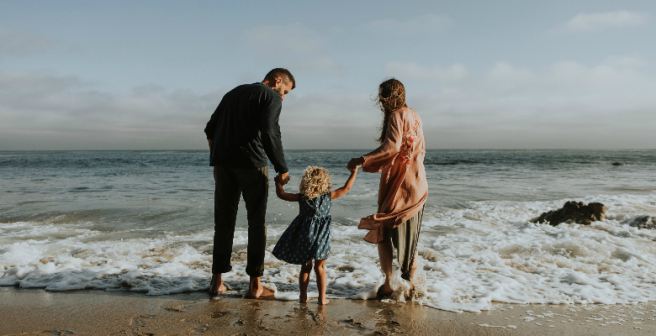 Over 40% of women in the US leave full-time science careers once they embrace parenthood, according to a study led by Erin Cech, a sociologist at the University of Michigan.

To understand the impact of parenthood on the career of academics, Cech studied collected data on 841 scientists who became new parents between 2003 and 2006. She found that more mothers as compared to fathers quit a full-time career in science, technology, engineering, and mathematics (STEM) and took up a part-time job or worked full time in a non-STEM field while some even quit working completely. This study might be able to explain why women are consistently under-represented in STEM fields.

Along with Mary Blair-Loy, a sociologist at the University of California, Cech analyzed the Scientists and Engineers Statistical Data System, a database provided by US National Science Foundation. The duo picked out full-time employed scientists who did not have children in 2003 and tracked their familial status in 2006. Out of these, 841 scientists had children during the study period. Amongst the new parents, 23% men and 43% women had left full-time STEM employment after having children. Scientists with children were more likely to leave science careers due to family-related reasons than their childless colleagues.

According to Cech, this is the first time a report has highlighted the challenges faced by new parents in balancing their work and family life. “STEM work is often culturally less tolerant and supportive of caregiving responsibilities than other occupations,” says Cech. Parents are often forced to leave STEM work and take up non-STEM related jobs, she adds.

How can I highlight the novelty of my research in the manuscript?
The research I have done has some novelty in it. How…
8.4k

While parenthood largely seems to affect women’s career choices, some men too left their full-time science career. Virginia Valian, a psychologist at the City University of New York, believes that this indicates: “the problem is a structural one, in which dedicated professionals are not expected to have a personal life.”

Ami Radunskaya, a mathematician who trains young females in her field, says that it can become exhausting for women to prove themselves in a work culture that is “at best, challenging to everyone and, at worst, openly sexist.” She further adds that women find it difficult to manage this stress when they start a family.

Several measures can be undertaken to support new parents, suggests Radunskaya. Senior researchers should understand the challenges faced by women in science and mentor them. Moreover, better policies on family leave should be created so that academics are able to balance their career and family.