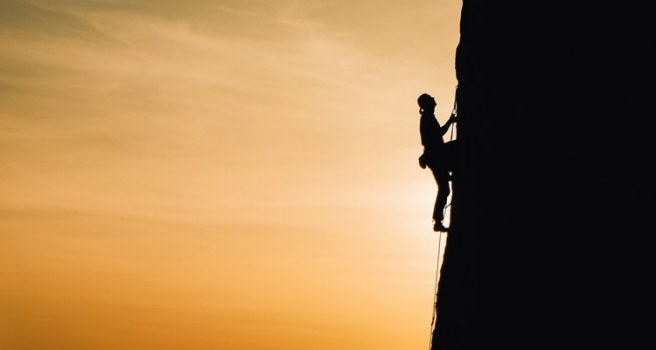 Started her journey in academia in 2007, while working and volunteering to put herself through school

All I can say is that I finally made it. On July 5th 2019, I finally earned my Master of Arts in Classics, majoring in Ancient Greek Literature. The kicker is that I had enrolled back in November 2012. But life got in the way, along with my inexperience, and it took me a long time to finish my MA thesis. Little could I see at the time that I was going through some kind of a personal Odyssey. But now I know that it made me more fulfilled in the end.

In the first three semesters of the two-year long program, I attended my classes punctually and missed no deadline when it came to assignments. However, it was not easy. I was involved in a long-distance relationship, which started off with smoke and mirrors and finally turned abusive. The abuse never turned physical, but I had to try very hard to stay afloat and continue my studies despite my partner’s Jekyll and Hyde behavior. Their true colors were revealed when my father fell seriously ill (he is fine now, thankfully) and I had to travel to Edinburgh for my first stint as a conference speaker. In those demanding circumstances, I was unable to quench my partner’s never-ending thirst for attention. But even though I was too scared to leave, they had the grace to let me go. I used to wish a damnatio memoriae (the infamous "condemnation of memory" imposed by the Senate on disgraced Roman emperors) on them but as I grew older, I came to consider it a lesson well learnt.

Things did not get easier when I started working as a copywriter. I really felt out of place, but I had to survive. Due to the state of employment here in Greece, I was supposed to feel lucky if I ever landed any kind of job. It took me witnessing my colleagues' resignations and three months of not getting paid any wages to finally pack up and leave with the little dignity that I had left. While working in the company though, I managed to participate in four conferences as a speaker, which is not too shabby for someone who kept hearing that "Classics don’t pay." Professionally I'm doing much better now as a freelance proof reader and translator.

Due to these experiences, I have made it my mission to bridge the gap between the academic and non-academic world: classics are not old things gathering dust in libraries, but they depict ways of thinking that permeate the modern world even today. On November 29th 2019, I officially re-joined academia as a PhD student to research on journeys to the underworld and ascents to heaven, where gods reside. I will admit, though, had it not been for my own journey, I would not have had these gifts: my decisiveness, my partner, and the friends I found along the way. So, I can tell you that no matter how long it may take you to find your path, you will eventually do it. Your path is waiting for you; perhaps it is hidden from your view right now but it is definitely waiting for you to find it.