Postdoc-ing: Life after the PhD
Ethics of authorship from a journal editor's perspective
Interdisciplinary publishing: a personal view
Impact factors continue to influence academic evaluation,…
My PhD-Shelfie and all that it stands for
Environmental Science and Energy 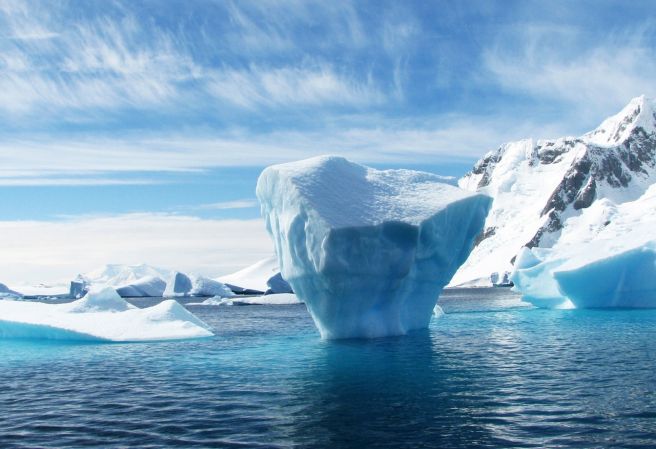 Widely reported last month was the news of a trillion ton iceberg in the Antarctic’s Larsen C ice shelf that had developed ruptures. The cracks in the ice shelf grew larger and larger, and the thin thread of ice that was holding it together gave way. And the new iceberg A-68, the size of a country, has finally broken loose and is now in the Weddell Sea.

Way back in 1890, a Norwegian explorer, Carl Anton Larsen discovered a huge ice shelf in the Antarctic Peninsula. The ice shelf, which was eventually named after him, was in fact a set of distinct shelves, namely Larsen A, B, C, and D. Although the ice shelves have been fairly stable, Larsen A disintegrated in 1995 and Larsen B in 2002, post which, most of the attention was focused on the much larger Larsen C.

Ice shelves are susceptible to atmospheric warming in two ways, from the ocean below and the air above. The immediate cause for concern and panic after the iceberg broke away was the anticipated rise in sea levels. However, since the iceberg was already floating, it won’t contribute to any such rise significantly. Despite the event being extremely dramatic, environmentalists and scientists do not attribute the phenomenon of the iceberg breaking loose to climate change. In fact, most researchers including glaciologist Martin O’Leary are describing the massive “calving” as a natural occurrence. However, they do claim that it will take years to know what will eventually happen to the remains of the Larsen C as it begins to adapt to its new shape and whether it will be stable.

Typically, broken icebergs help propagate new ecosystems. However, we are yet to see how this affects the food foraging patterns of the colonies of penguins that live about 200 miles from where the iceberg broke away.

Q&A
Can I submit a review paper loosely based on my own accepted short communications article?
I submitted an original paper, and it was accepted as…
308 views