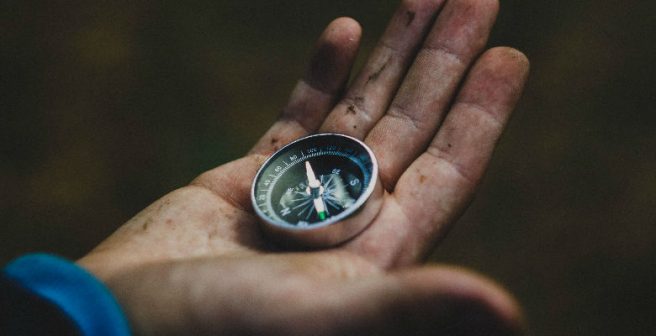 It is known that neurons called grid cells to form a network known as the brain’s “inner GPS” that help humans and animals to navigate. Grid cells get input from place cells in the hippocampus, but it was not known whether head direction cells supported grid cell function. Researchers at Dartmouth College in New Hampshire studied rats and discovered that these neurons receive spatial information from head direction cells in the thalamus. They demonstrated this by severing the connections between head direction and grid cells in live rats by infusing the sodium channel inhibitor lidocaine into the thalamus, which temporarily reduced the grid-like pattern of grid cell firing in the animals, suggesting that signals from head cells are necessary for grid cells to function.