4 major style guides on labeling composite or multi-part…
Basic guidelines on using upper case versus lower case in…
APA Style cheat sheet: How to cite a journal article using…
How to include author-year citations into the text of…
Tips on specifying the steps of a polymerase chain reaction… 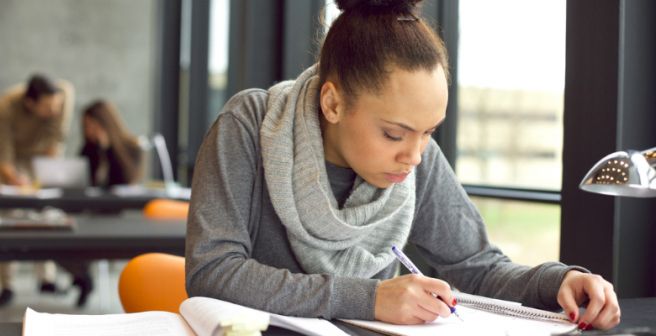 Well before citations and impact factors became important, one form of honoring scientists was to associate their names with their discoveries and inventions, as in Boyle’s law, the Planck constant, Petri dishes, and Erlenmeyer flasks. And just as citations are skipped when a research paper mentions something that is widely accepted and universally known, capitals are often dropped when the association between a scientist so honored and his or her accomplishment in question fades away: thus we have Bunsen burners, fallopian tubes, and gram-negative (or gram-positive) bacteria.

But how do we know whether to retain the capitals or to use lowercase letters instead?

Although different style guides sometimes disagree on capitalization, all agree that capitals are dropped when the eponyms change into adjectives: mandolin genetics, pasteurized milk, and Darwinian selection.

Another way to avoid the problem is to use a descriptive label or a common noun instead of an eponym (a photocopy, not a Xerox copy; an adhesive tape, not a Scotch tape; a vacuum flask, not a Thermos flask). This also helps authors by avoiding the use of special symbols (such as ® for registered names and ™ for trademarks) and copyright violations.

However, especially with names of diseases, the lowercase equivalents are not only longer but also less familiar. As the AMA Manual of Style reminds us [1], insistence on a non-eponymous term when readers are likely to be more familiar with the eponymous term defeats a major purpose of scientific writing, ‘which is to disseminate information that can be quickly understood by all.’  The manual also goes on to suggest a compromise, namely to supply the non-eponymous equivalent in brackets immediately after the eponym. To summarize, there is no clear-cut answer to the question posed in the title of this article—either refer to the appropriate style guide or dictionary or leave the matter to your copy editor.