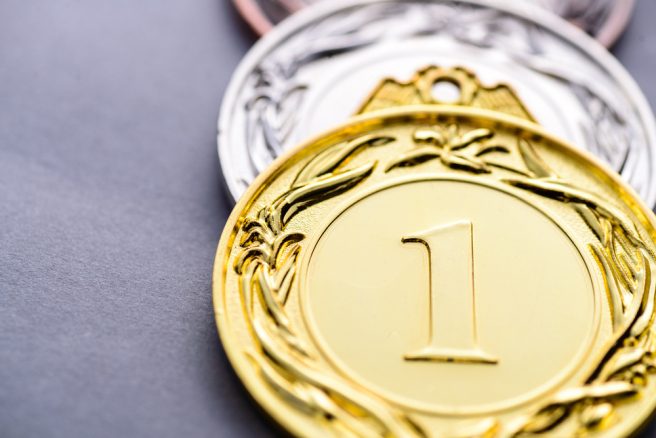 It’s that time again, when all eyes and ears are turned towards the most important announcements of the year – the Nobel Prizes. The Nobel Prize is, arguably, the most important recognition awarded to the most influential scientists, literary minds, and peacekeepers in the world. The prestige associated with winning the Prize is very high and most young researchers aspire to get there some day. Let’s take a look at this year’s Nobel Laureates.

Nobel Prize in Physiology or Medicine (announced on October 3 2016): The Nobel Prize in Physiology or Medicine was awarded to the renowned molecular biologist Yoshinori Ohsumi “for his discoveries of mechanisms for autophagy.” In particular, his work on how cells work on their own contents by digesting and recycling them. Dr. Ohsumi devised a way to observe and identify the genes that are part of yeast autophagy. He also showed that such a mechanism also occurs within the human body. This discovery helps link autophagy mutations to diseases like cancer or Parkinson’s. It also has implications on treatments for other similar diseases.

Nobel Prize in Physics (announced on October 4, 2016): The Nobel Prize in Physics was awarded to three British-born theorists. One half was awarded to David J. Thouless, while the other half was awarded jointly to F. Duncan M. Haldane and J. Michael Kosterlitz “for theoretical discoveries of topological phase transitions and topological phases of matter.” The work of these physicists points the way to understanding how exotic matter works, especially the anomalous behaviors, such as superconductivity or magnetism, observed at the surfaces of materials and thin layers. These discoveries have potential applications in electronics and quantum computers.

Nobel Prize in Chemistry (announced on October 5, 2016): The Nobel Prize in Chemistry was awarded jointly to Jean-Pierre Sauvage, Sir J. Fraser Stoddart, and Bernard L. Feringa “for the design and synthesis of molecular machines.” The tiny machines created by the trio include pumps, axles, memory devices, shuttles, and a nanocar! While the application of such devices is yet to be worked on, it is hoped that they may be useful in pharmaceutical and electronic applications. This invention may have created another avenue in the field of nanoscience.

Partners in life and science: 5 Married couples who have won the Nobel Prize
It is very rare that two researchers from the same…
6.9k

Nobel Prize in Economics (announced on October 10, 2016): The Sveriges Riksbank Prize in Economic Sciences was awarded to to Oliver Hart and Bengt Holmström “for their contributions to contract theory” Acccording to the press release announcing this prize, "The new theoretical tools created by Hart and Holmström are valuable to the understanding of real-life contracts and institutions, as well as potential pitfalls in contract design."