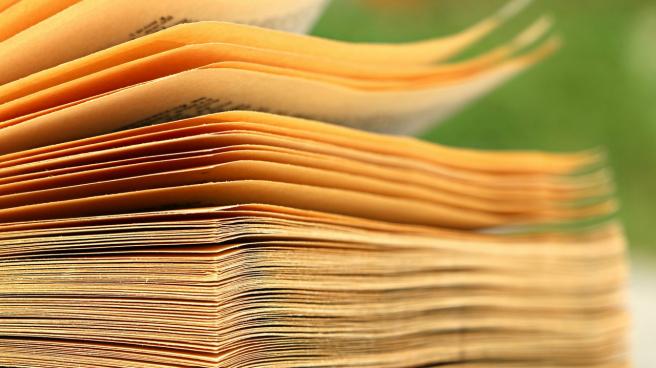 China, one of the leading contributors to global scientific output and research, has joined the shift to open access. The National Natural Science Foundation of China (NSFC), one of the country’s major basic-science funding agencies, and the Chinese Academy of Sciences (CAS), one of China's most prestigious research institutions, made an announcement on May 15 that researchers associated with these institutions should give unrestricted access to their papers within a year of publication. Since the research output in China has increased considerably, the number of articles that would gain public access would also be enormous.

Both the agencies are yet to release detailed guidelines on the implementation of the policy. While CAS has a network of repositories for its institutes, NSFC will establish a repository for researchers, which will probably be modeled after the NIH’s PubMed Central.

This latest develpment is a big step for China as it has formally joined the international push to make research freely available.