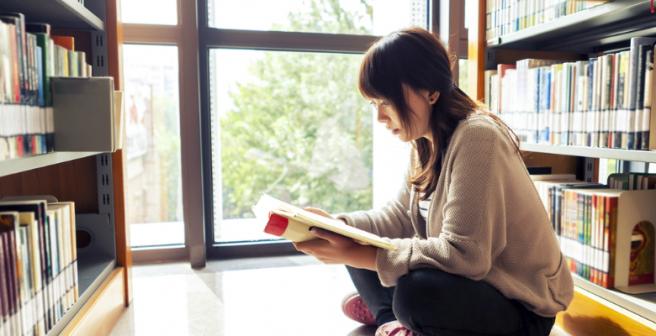 China has announced the adoption of new measures that will require all researchers in the country to share the data they generate on national repositories. With the aim of systematizing and standardizing the management of scientific data, the General Office of the State Council of China released a notice titled “The Measures for Managing Scientific Data.”

The notice outlines the scope of the mandate and specifies the parties responsible for implementing the measures. As detailed in the notice the mandate is chiefly designed to:

The Ministry of Science and Technology is set to play the chief role in setting up data centers and manage the data that is submitted to these repositories. As per the notice, these data centers will serve as “important vehicle[s] for the public sharing of scientific data” that would “strengthen the exchange of and cooperation in scientific data at home and abroad.”

All data, whether raw or derived, has to be submitted to authorized data centers for inspection. An additional aspect to this is that researchers wishing to publish papers based on data generated using Chinese government’s funds in overseas journals will need to submit the data to these national repositories before publication. This could potentially lead to delays in international publication, but this will likely depend on the volume of data the centers handle.

Moreover, the mandate demands that the data should be uploaded to the national data centers in a timely manner, should be open to the public and relevant departments for sharing, and should be free to be shared on channels used by civilians. This might potentially conflict with the data sharing policies of international journals to which Chinese researchers may want to submit their research.

Throwing light on the handling of sensitive data, the policy specifies that data involving “state secrets, national security, public interest, trade secrets or personal privacy” will not be shared publicly and any reforms in such cases will be carefully regulated. In situations that demand sensitive scientific data to be shared with any “foreign power,” the concerned researchers and/or institutions will be required to specify details of the data exchange. Only after clearing the approvals would the data be shared internationally. Research institutions, universities, colleges, and any other enterprises are expected to abide by the new mandate.

Today, China is the top producer of scientific articles globally and continues to be the leader in science and technology. It remains to be seen what impact the new mandate will have on the academic freedom of Chinese researchers and the volume of scientific output of the country.

Open access policies and mandates around the globe
This infographic presents the number and distribution…
1.8k

The new US government guidelines on access to federally funded research: An overview 4 min read