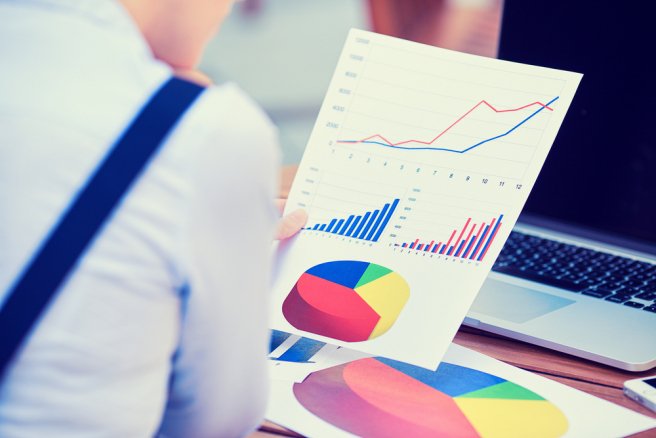 Earlier this month, the Wall Street Journal and Campaign for Accountability (CfA), a non-profit organization based in the U.S., accused Google of “paying academics to publish research favorable to the company’s policy and business positions—often without disclosure of the financial relationship.”

The CfA’s Google Transparency Project published a report titled Google Academics Inc., which mentions that between the years 2005 and 2017, Google funded the research published in 330 academic papers. These papers are based on topics such as antitrust, privacy, net neutrality, search neutrality, patents, and copyright, all of which are of importance to Google’s business. According to the report, researchers were paid between $5,000 and $400,00, and 66% of them have not disclosed the funding source. The report, therefore, accuses Google of blurring the lines between academic research and sponsored research for advocacy, since the published literature may have had an influence on policymakers who have been unaware of Google’s role in it. CfA even published a list of researchers who received funding from Google either directly or indirectly. “Google uses its immense wealth and power to attempt to influence policy makers at every level,” said CfA’s executive director Daniel Stevens. He added that, “What’s good for Google is not necessarily good for the country.”

However, the report has met with backlash from Google as well as the academics named in the report. Several of the researchers have denied receiving any money from Google and state that they have been wrongly named and have requested that their names be removed from the list. For instance, Aaron Perzanowski, a law professor at Case Western Reserve University, one of the researchers in this list thinks that this happened probably because his frequent co-author Jason Schultz had once worked on a Google-funded research project. Most academics agree that any sponsored research should be published with full disclosure. Perzanowski echoed these sentiments saying, “Because of the sloppy way this [the CfA report] was done, it’s distracting from a really important issue.”

Google has denied all allegations of trying to influence policy making decisions through funding research. Leslie Miller, Director of Public Policy at Google, responded to the CfA report in a blog post. He called the report “highly misleading,” since the report listed organizations that were never funded by the company. Clearing the air around funding research, Miller states that Google runs several research and policy fellowship programs, but these are governed by proper disclosure of funding sources and academic independence. He mentions that “many of the academics listed by the Campaign for Accountability have criticized Google and our policy positions heavily on a variety of topics,” which indicates Google’s integrity. Moreover, he points out that CfA “consistently refuses to name its corporate funders,” and adds that most of the funders of CfA are Google’s competitors such as Oracle.

It is unclear if there are any clear motives behind the publication of the CfA report, but the researchers whose names have been mentioned in the CfA’s controversial publication are the ones who are most likely to suffer. Perzanowski said, “Maybe they don’t care about the academics. […] We’re not the target. We’re just sort of the ammunition.”