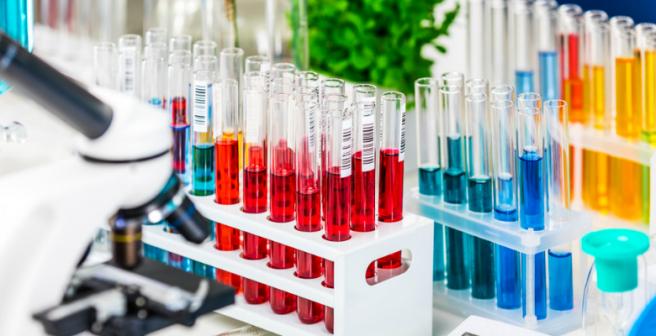 The University of Buffalo researchers have studied the effect of commonly found synthetic chemicals on human health. Insecticides and garden products such as carbaryl (the third most widely used insecticide in the U.S. but which is illegal in several countries) and carbofuran (the most toxic carbamate insecticide) were found to adversely affect melatonin receptor signaling. This puts individuals at a higher risk of developing diabetes and affects their sleeping patterns. According to Marina Popevska-Gorevski, a co-author, said “Both insecticides are structurally similar to melatonin and that both showed affinity for the melatonin, MT2 receptors,” which can disrupt some key physiological processes. The findings suggest that federal regulators need to reassess the chemicals people tend to get exposed to.