A drug for alcoholism can also treat cancer by targeting…
Drug-resistant cancer responds to personalized drug…
The fight against cancer: The promise of HIF-1 inhibitors
How important is basic science research in the era of…
The Reproducibility Project's first findings highlight…
Computer Science, Mathematics, and Statistics 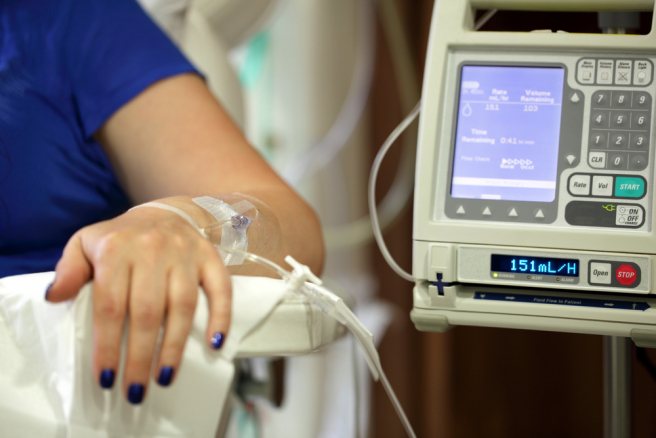 Researchers at The Institute of Cancer Research, London, have designed a unique computer model to understand how cancer-causing proteins behave, which is based on how social networking works. Comparing the proteins inside cells to members of an enormous social network and mapping the ways they interact, the researchers predicted which proteins will be targeted with drugs. They found that cancer-causing proteins targeted with drugs differ from non-cancer proteins, in that, the cancer-causing ones had ‘social’ characteristics. It was found that proteins that had a large network were more likely to become cancerous. Dr Bissan Al-Lazikani, who led the study, says the findings demonstrate that “cancer drug targets behave very differently from normal proteins and often have a complex web of social interactions, like a Facebook super-user.” This model could be critical for researchers developing drugs to treat cancer with regard to mapping new molecular targets.