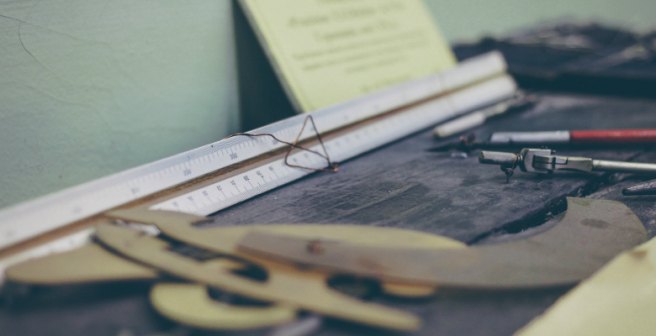 The Fields Medal, which is officially known as International Medal for Outstanding Discoveries in Mathematics, is a prestigious award granted every four years to mathematicians at each International Congress of the International Mathematical Union (IMU). It is awarded to two to four mathematicians, under the age of 40, who have made important contributions to the field. Noted for recognizing excellence early on, this esteemed award is often described as the “mathematician’s Nobel Prize.” Canadian mathematician John Charles Fields founded this award, which comes with a monetary award of CAN$15,000 (US$13,700) .

The details of the Fields Medal winners as announced on the organization’s website are as follows:

1. Maryam Mirzakhani of Stanford University in California was awarded the medal for her work on “the dynamics and geometry of Riemann surfaces and their moduli spaces.” She is also the first woman to win this prize.

2. Artur Avila of the Institute of Mathematics of Jussieu in Paris won the medal as his “profound contributions to dynamical systems theory have changed the face of the field.”

3. Manjul Bhargava of Princeton University in New Jersey won the award since he “has developed powerful new methods in the geometry of numbers.”

4. Martin Hairer of the University of Warwick, UK “has made outstanding contributions to the theory of stochastic partial differential equations” for which he won the medal.

More details about the winners and their contribution can be found in this post in Nature and the IMU website.

Would you also like to know more about the winners of the 2014 Shaw Prize?