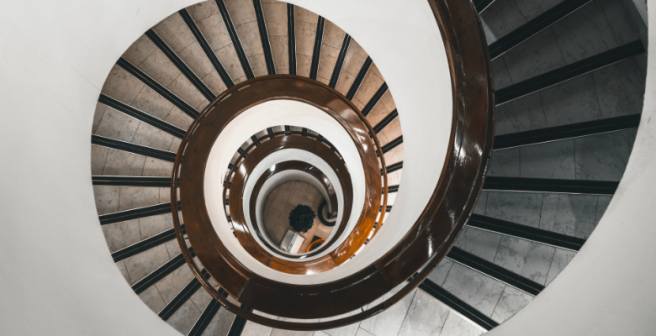 The detection of the universe’s gravitational waves was a groundbreaking discovery in the field of physics. In recognition of this, the Royal Swedish Academy of Sciences announced the 2017 Nobel Prize for Physics "for decisive contributions to the LIGO detector and the observation of gravitational waves." One half of the science prize went to Rainer Weiss of the Massachusetts Institute of Technology (MIT) in Cambridge; the other half will be shared by Barry Barish and Kip Thorne, both at the California Institute of Technology in Pasadena.

Albert Einstein had predicted the existence of gravitational waves about 100 years ago but these waves were first detected only in 2015. The three Nobel Laureates were leading scientists in a massive collaborative project called LIGO (the Laser Interferometer Gravitational-Wave Observatory), which successfully detected gravitational waves. LIGO was built to be one of the most sensitive detectors on the planet that would be able to pick up the vibrations of distant black hole collision. In September 2015, LIGO registered the space-time vibrations emitted by the collision of two black holes. This discovery captured the world’s imagination and opened new avenues for the field of astronomy.

Describing the award-winning research, the Nobel Committee’s press release says, “This is something completely new and different, opening up unseen worlds. A wealth of discoveries awaits those who succeed in capturing the waves and interpreting their message.” The Laureates will share the $1.1 million prize and will be felicitated in a ceremony later in the year.

You can view the announcement video here.

2017 Nobel Prize in Medicine awarded to research on circadian rhythm

Quiz - How much do you know about the Nobel Prize in Physics? 2 min read

Congratulations to the winners of 2016 Shaw Prize 2 min read