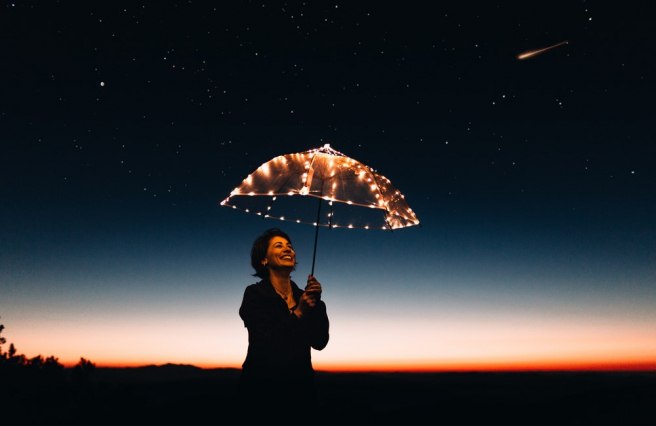 A group of researchers, including Dr. John Pasley of the York Plasma Institute, Department of Physics, discovered that stars generate sound. While studying the interaction of an ultra-intense laser with a plasma target, the team observed that in the trillionth of a second after the laser struck, plasma flowed rapidly from areas of high density to more stagnant regions of low density, creating a series of pressure pulses i.e. a sound wave. Dr. Pasley, who worked with scientists from the Tata Institute of Fundamental Research in Mumbai, India, and the Science and Technology Facilities Council's Central Laser Facility in Oxfordshire, said such an effect is likely to occur at the surface of stars. When accumulating new material, stars would generate sound in a similar fashion as observed in the laboratory. The frequency of the sound waves is nearly a trillion hertz, close to the highest frequency possible in such a material. The sound waves were not heard before since sound cannot travel in the vacuum of space. This chance discovery throws light on a novel way of generating sound from fluid flows, the researchers remarked.